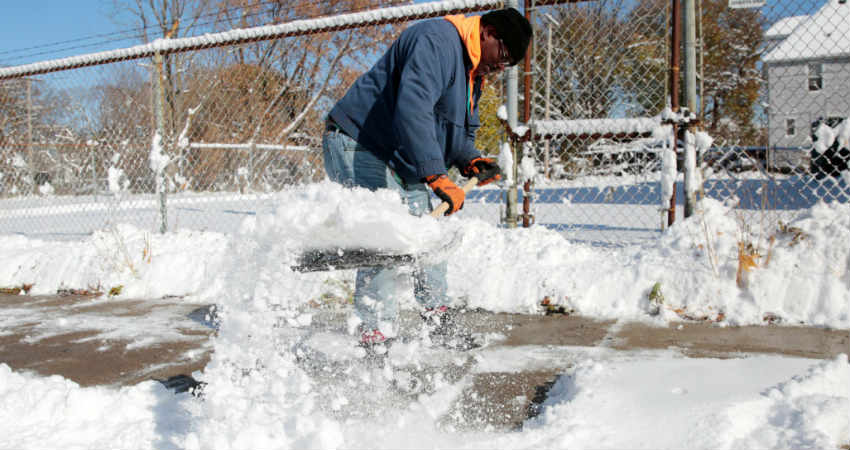 Winter is yet to start officially, to be precise, over a month is left to the start of chilly days in the United States, but it seems like residents won't even get to say Ned Stark's famous words "Winter is Coming". All because of the Arctic Blast, Winter is Already Here.

An Arctic blast has affected at least two thirds of the eastern parts of United States with biting cold conditions being observed in these areas. Moreover, after freezing temperatures in Florida today, Deep South will continue to remain under Freeze Warnings.

Not only has the deep freeze caused troubles in travel but it has also resulted in at least five deaths. More than 230 million people were observing temperatures at 32 degrees Fahrenheit or less at 7:45 ET.

Below normal temperatures will continue through the weekend over most parts of the eastern parts. Thursday could see record low temperatures over the Mid-Atlantic Region, extending up to Maine. This Arctic Outbreak has been compared to the 1911 Blue Norther.