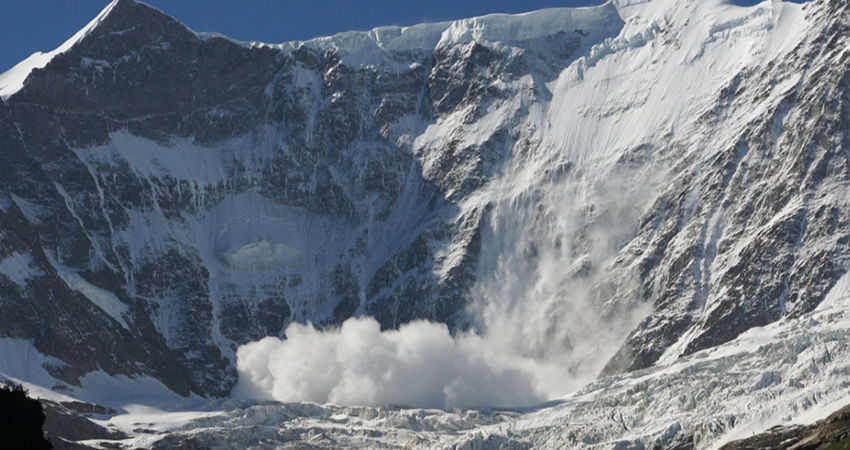 During the last 24 hours, light rainfall activities have been recorded in Jammu and Kashmir. Isolated snowfall was seen over the upper reaches of the region. These rains were a result of the Western Disturbance which is most likely to bring rain and snow in other hilly states today.

Gradually, the intensity will increase and rain/snow may cover all the parts of Jammu and Kashmir, Ladakh, Himachal Pradesh and Uttarakhand in next 24 hours. There are also chances of heavy snow in some parts on January 13. In fact, this might be one of the heaviest spells that the Western Himalayas would have witnessed so far.

By the evening of January 14, rain and snowfall may taper over the region as the weather system would start moving away eastwards. The weather will go mainly dry, but the remnants might continue to give isolated rain in parts for some more time.

However, this is not the end! As another system in quick succession would take a form and bring more light to moderate rain and snow with isolated heavy spells around January 16.

Extra precautions must be taken if you are planning a visit to the hills as the upcoming rain/snow may trigger landslides/mudslides. Tourists must postpone their plans to the areas that are prone to avalanches.

The last weather system had already given an ample amount of snow and the next episodes may aggravate the situation further. There are chances of major highways getting blocked, also resulting in heavy traffic jams. Hence, one should keep in mind all the possibilities before heading to the hills!