Is it worth getting into an Ivy Leauge School: Advantages and Disadvantages of an Ivy League Education 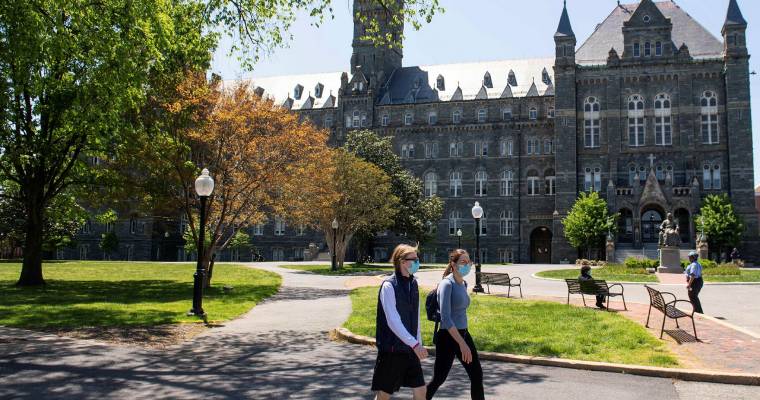 Let’s understand the truth about the advantages and disadvantages of attending an Ivy League school.

I know it’s challenging to decide which schools to apply to. This significant decision is the first major step of your college application journey. And if you are a high-achieving student, you’re likely to apply to an Ivy League school.

Everyone is aware of the “Ivy League,” a group of eight private schools defined by their membership in the same collegiate athletic conference. The Ivy League includes Harvard, Yale, Princeton, Brown, Dartmouth, Columbia, Cornell, and the University of Pennsylvania. But what holds these eight schools together is more than their athletics—it’s their commonly shared world-renowned academics, prestige, and—obviously most anxiety-inducing— exclusivity, as evidenced by their low acceptance rates.

So how will you know if one of these universities would be the right fit for you? Is attending an Ivy League even worth it?

In this article, we’ll look at some of the benefits of attending an Ivy League, while digging into some common doubts.

Advantages of being part of an Ivy League Education

The very environment of each of these prestigious universities is such that you will be surrounded by exceptional students in the classroom, food hall, and dorm. Not only each student selected to an Ivy League university has excellent test scores and academic performance, but also most Ivy League undergrads are also proficient in extracurricular activities and actively engaged in their communities.

Such kind of a fantastic student body leads to an enriching academic and social experience for all students.

These schools don’t just attract the best students, but some of the most world-renowned faculty as well—winners of Pulitzers and Nobel Prizes. Because the materials of Ivy League schools allow them to offer small seminars taught by top-notch faculty, even to newcomers, you will have direct access to brilliant researchers and academics. 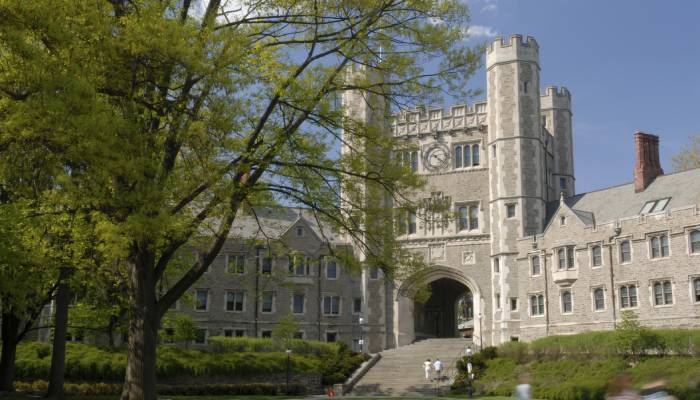 As a Harvard student, you will be able to choose from a range of freshmen seminars such as “Broadway Musicals: History and Performance,” personally directed by Carol Oja, the Chair of Harvard’s Department of Music and Leonard Bernstein Scholar-in-Residence at the New York Philharmonic.

At Yale, you can take the freshman seminar “What History Teaches” with Pulitzer Prize winner and renowned historian John Gaddis.

You will not only benefit from interacting with other excellent students and teaching staff during your four years of college. Your peers will go in several directions to pursue a wide variety of careers, indicating you will have access to a top-notch network for the rest of your life. Your network will also include the many notable faculty and alumni.

The advantages of such a network can begin as early as freshman year. At Yale, the Office of Career Strategy connects students to internships in various disciplines through Yale parents, alums, donors, and employers who are eager to hire Yale students.

Talking about Princeton, you can find similar internship opportunities in the United States and abroad through the International Internship Program. Every Ivy League school university will provide you with an alumni database that you can access to help find your dream internship.

And if there is a particular field you would like to attend, getting into an Ivy League may give you a good push-up. Harvard is known for having a robust entertainment industry network, organized as “Harvardwood.”

Research also proves how Ivy League graduates are overrepresented in leadership roles in the business, art, corporate and political worlds. One study showed that nearly a third of Fortune 500 directors and CEOs graduated from elite universities (note that these universities were not limited to the Ivy League). 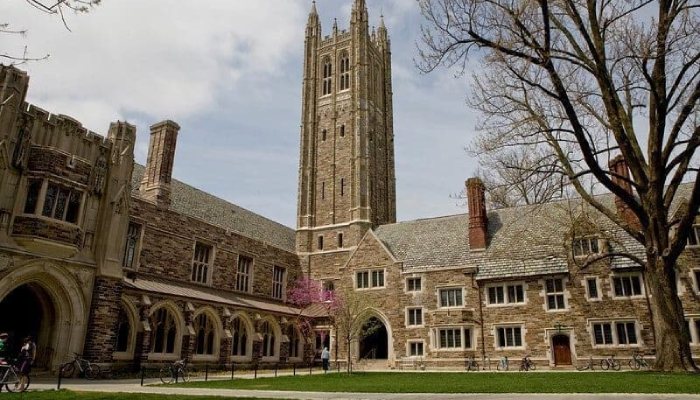 Ivy League schools command a considerable amount of resources. With their vast endowment funds, each of these schools can easily afford to offer research funding, Broadway-level performance spaces, massive libraries, and the support you need to start your distinctive extracurricular group, academic project, or small business.

Also, each Ivy League school provides a unique set of offerings, and you should consider which of these schools commands the resources that best fit your interests.

People often talk that there isn’t much value to an Ivy League diploma other than the name. The truth in this statement is that “the name” does carry some value. Besides, serving as an entry point to the alumni network, an Ivy League university listed in your resume can help you get your first job out of college, as well as internships and other tremendous opportunities while you’re in college.

Ivy League schools took up half of the slots in the top ten of the 2019 Global University Employability Ranking, compiled based on the perspectives of job recruiters.

While research shows being a part of a selective institution may not positively impact student education, job satisfaction, or well-being, attending an Ivy League or comparably elite university has been found to have a measurable positive effect on future earnings for some students populations.

Attending an Ivy League college can also provide students with an edge if they decide to apply to graduate school. 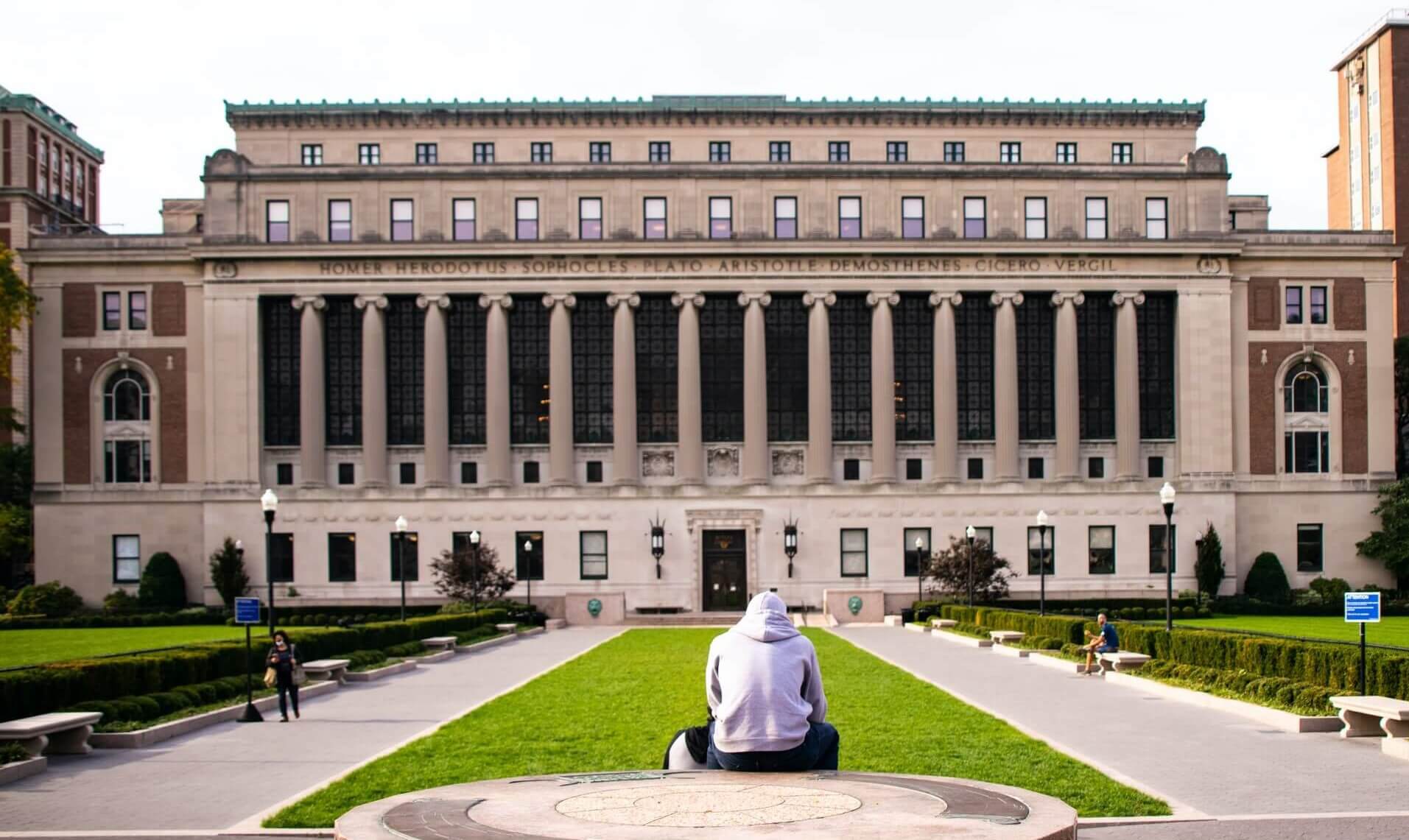 Cyclone Gulab to give Torrential rain over Odisha and Andhra Pradesh