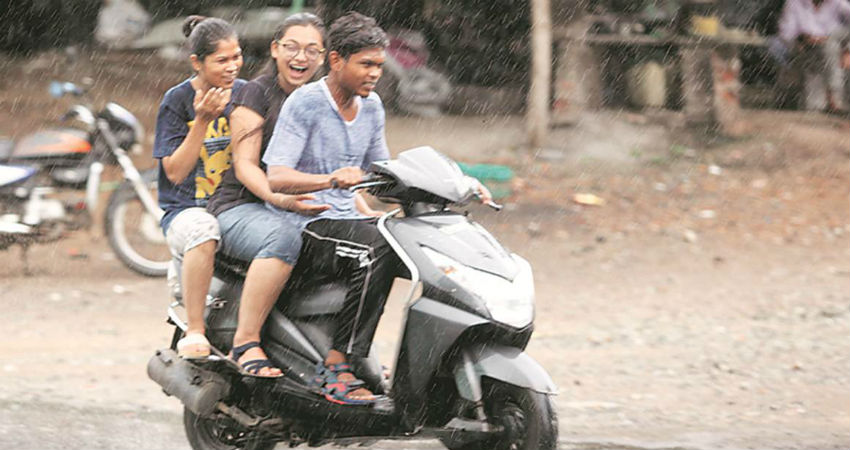 Gujarat is gearing for fresh rains in the next 24 hours. Widespread moderate rainfall with a few heavy spells are likely over the region. Significant rains are possible over major cities such as Ahmedabad, Gandhinagar, Rajkot, Surat, Vadodara and Junagarh in the next 24 hours.

As the system, is moving further West, the activity is likely to enhance over most parts of Gujarat.

These rains are likely to continue for the next 24 hours and will decrease thereafter. However, the break will only be a short one as another system, is approaching the region soon. The rainfall activity will again enhance around September 5.

At present, the state of Gujarat is running rain positive by a total of 17%. Sub-division wise both Gujarat region as well as Saurashtra and Kutch are running rain excess by 17%. The figure is likely to plummet even more in the coming days.