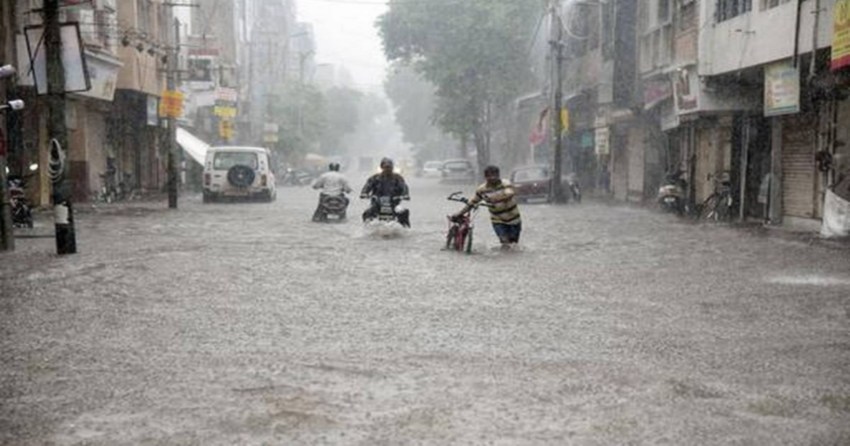 Our meteorologists have repeatedly been saying that the Monsoon season this year has been extremely fruitful for Gujarat. July onwards some good rain has been lashing places like Vadodara, Surat, Rajkot, Jamnagar, Amreli, Valsad Dwarka Okha and Ahmedabad.

And keeping in trend, Vadodara in a span of 24 hours from 8.30 am on Monday recorded extremely heavy rain of 92 mm. With this spell of rain, the city in the first 10 days has already surpassed the monthly average. It has recorded 182.8 mm of rain in this period against the September average of 122.4 mm.

According to the weather models, heavy shower is likely to continue in the city for the next 24 hours. Thereafter the intensity of rain will become light. From September 13, the city will start observing almost dry conditions with chances of moderate or heavy rain becoming rare.

According to the rainfall data available with Skymet, Vadodara from June 1 to September 10 has received 894.9 mm of rain against the average of 826.1 mm, which is 9% surplus. By the end of the month, we do expect this surplus to rise marginally with the forecast of few light spells.

Southwest Monsoon in Vadodara has been performing consistently well this season. If we look at the August month, the city on August 1 recorded a mammoth 556 mm of rain and broke the all-time 24 hours rainfall record of 271.1 mm observed in the year 1957.