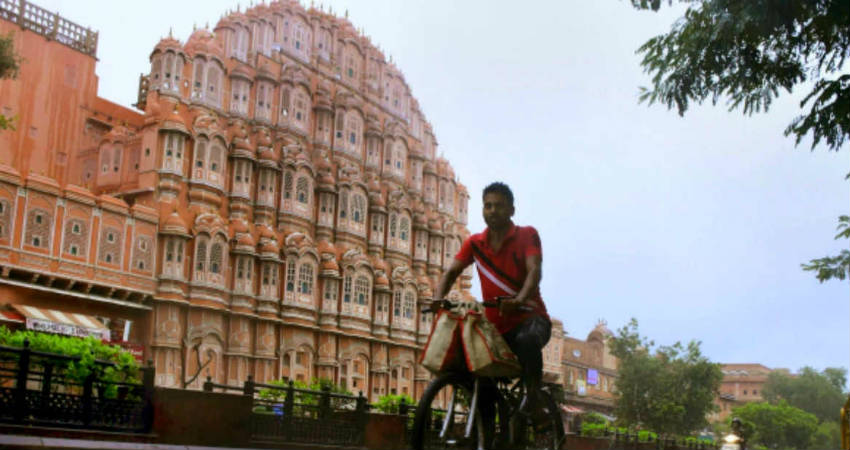 The capital city of Rajasthan Jaipur has been receiving continuous light to moderate spells of rain as one after the other systems have been moving from East to West across Central parts of India and East Rajasthan.

In a span of 24 hours from 8.30 am on Friday, Jaipur received moderate rainfall of 20 mm. The rains picked up pace towards the midnight hours and are still continuing today morning as well. The intensity of rain is currently light but it may intensify anytime soon.

Rainfall amount in the city is already in excess and we expect more rains to occur over the city in the coming days as well. Not just Jaipur, but East Rajasthan has also crossed the normal rainfall figure for the month and is excess by 48%.