After a record breaking hot November in Perth, December begins on a rather hotter note 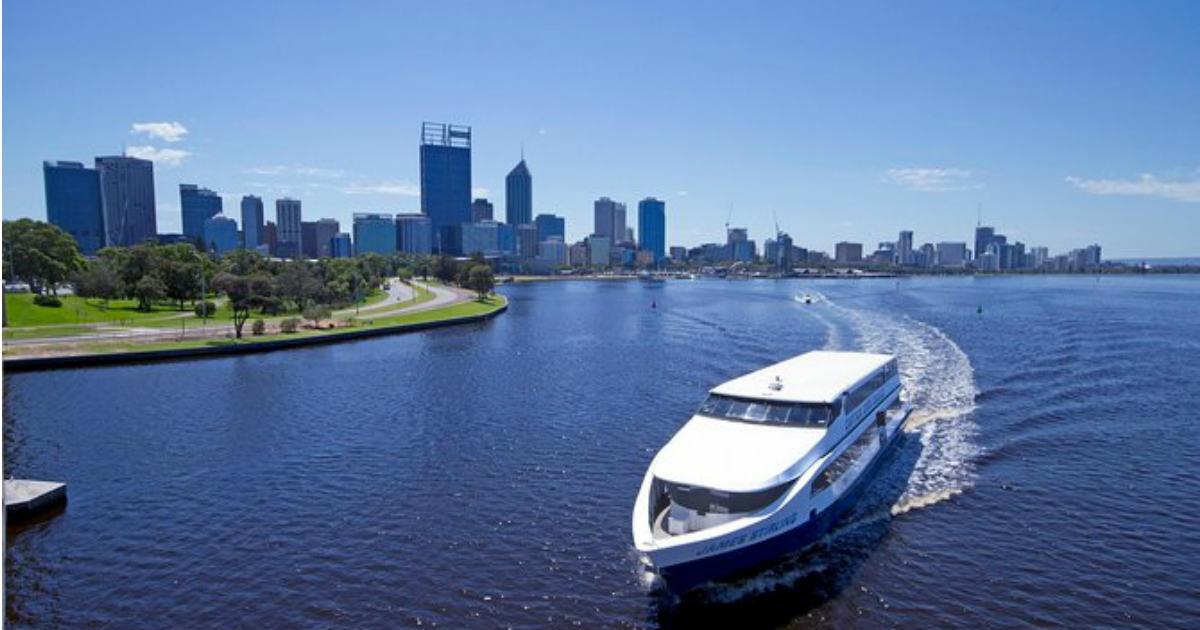 Australia keeps on maintaining its name in the World News every other day; first with its wildfires, then with koalas and now it's Summers. After experiencing a record-breaking November heat, Perth, the capital of Western Australia, records the hottest start to December as well.

The temperature climbed to 41.6 degrees Celsius just after midday on December 3. This has broken Perth’s previous record of 40.4°C on December 5, 1977.

According to meteorologists, the reason for this scorching heat is the presence of a high-pressure system directing hot north-easterly air down towards the west coast.

Going by the forecast, not just Perth; but the entire west coast is gearing up to see some very hot temperatures over the next few days.

Friday is also expected to surpass the 40°C mark, putting Perth on track to record its hottest first week of December since records began in 1897.

Not just a warm December, November too was a very warm one for Perth when the city saw mean maximum temperatures 2.4°C above average.

It also smashed its record for the hottest ever November day when it hit 40.4C on November 16. As a matter of fact, heatwaves kill far more people than other natural disasters.