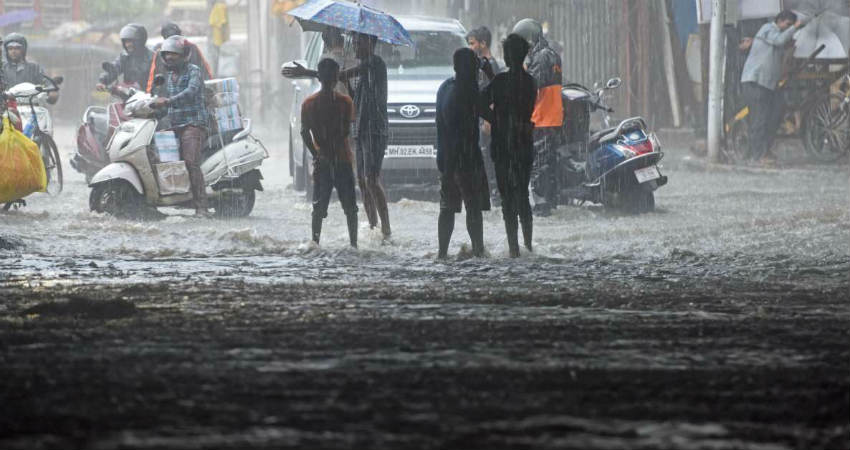 Mumbai rains have had a power packed performance this Monsoon. So much so that the city has seen above normal Monsoon rains throughout with the month of September turning out to be even better. Moreover, the city of dreams has already seen more rains than the monthly mean in the first week of September itself.

However, with two more weeks left in the month of September, it seems like the city will easily break the all time record this year.

Meanwhile, talking about the all time Monsoon rains record, that was too witnessed in the year 1954. Between June 1 and September 15 in 1954, the city recorded 3452 mm of rains while this year, during the same time frame, Mumbai has managed to record 3453.4 mm rainfall.

Now also, as per weathermen at Skymet, rains will be seen today as well with reduction in the rainfall activity tomorrow to quite an extent.