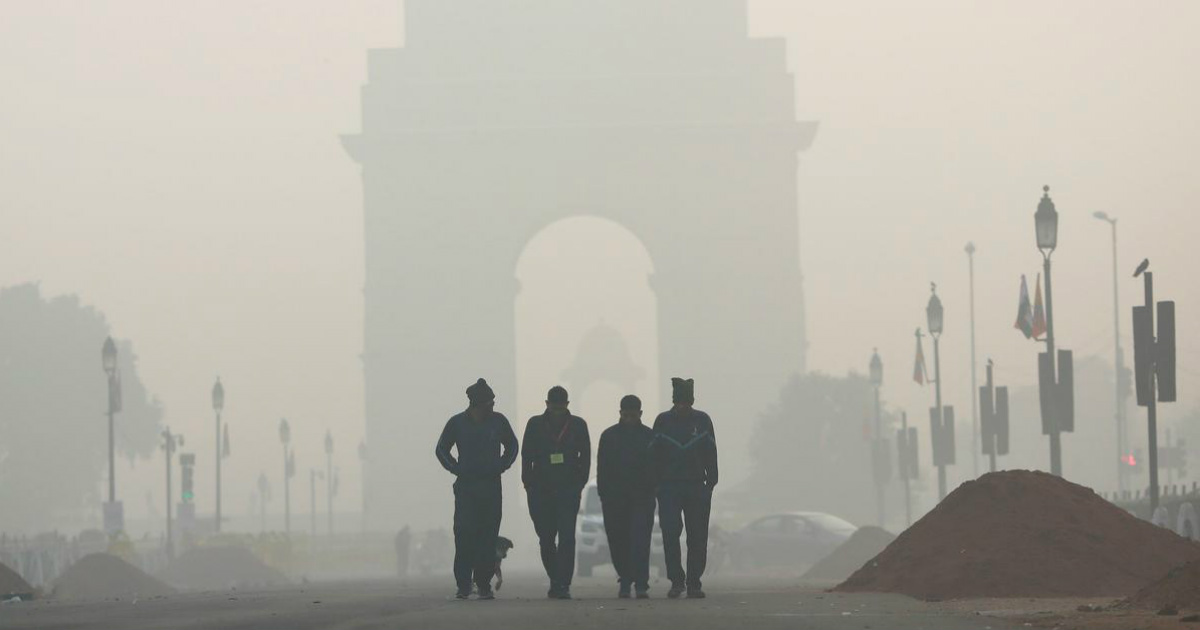 There doesn't seem to be an improvement in the deteriorating air quality in Delhi. The pollution level in Delhi has further increased today as forecast by Skymet. The overall AQI of Delhi NCR was recorded at 363 in the morning. Most places in the National Capital are witnessing air in ‘very poor’ category. In almost all the places PM 2.5 is consistent at ‘very poor’ category whereas PM 10 is in the ‘poor’ category. A few places in the city like Chandni Chowk and Noida are witnessing air in the ‘severe’ category. Dhirpur missed the ‘severe’ category by just a mark.

Currently, the temperatures in Delhi are on the lower side along with light winds which raise the possibility of shallow fog and mist during morning hours. For instance the visibility at Palam today was only 600 meters which indicate shallow fog. Pollutants usually get mixed with shallow fog and form a layer of smog, which is being witnessed in Delhi and NCR these days.

We do not expect any significant relief from pollution in the region for the next few days as the winds will remain mostly light. Therefore, the local pollutants will keep accumulating and keep pushing the pollution levels higher in the city.

Around December 10, a fresh Western Disturbance will affect the Western Himalayas. There is also a possibility of rain in Delhi around December 12. This is when a marginal relief will be witnessed from the rising pollution levels in the city.