Delhi wakes up to a foggy morning, visibility falls down to 500 m in patches 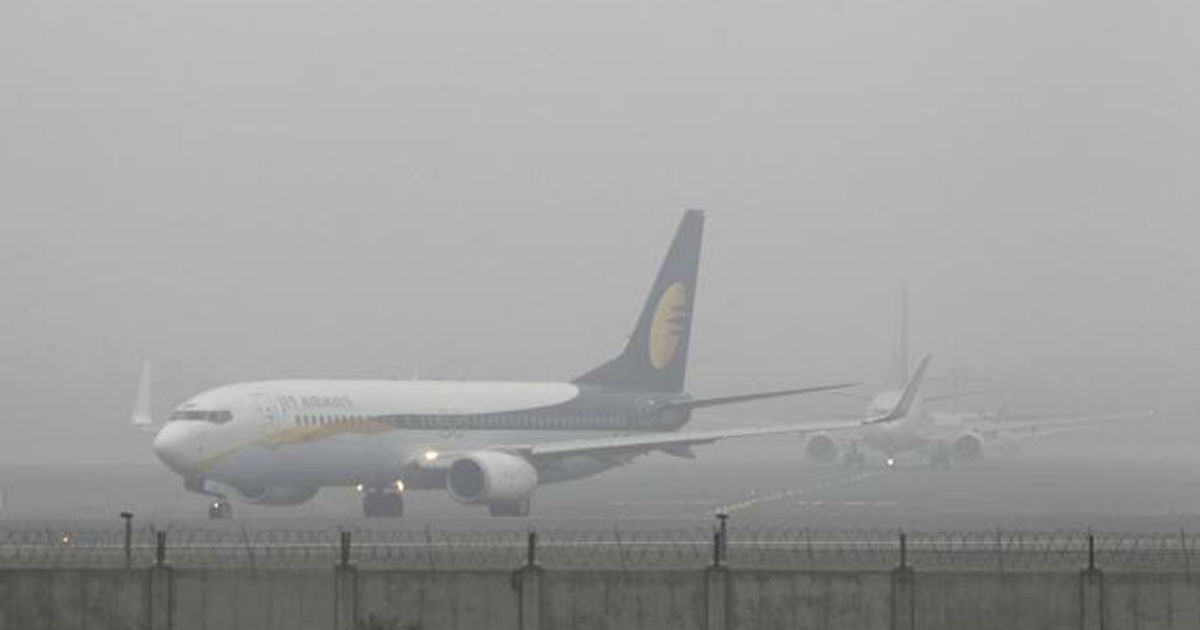 As had been forecast by Skymet, Delhi woke up to a rather foggy morning today. While the average visibility remained at 900 m, some areas even recorded visibility as low as 500 m. Although the fog started clearing with the rising sun and visibility levels improved considerably thereafter. The fog is not likely to prevail throughout the day.

Rains just knocked doors in Delhi a day before yesterday. Since, then a lot of moisture keeps prevailing over the region. Along with this, low temperatures are another necessity for fog formation.

These rains were brought about by a Western Disturbance which is still persisting over Jammu and Kashmir and its adjoining areas. This system is likely to move East-northeastwards. Its induced Cyclonic Circulation lies over Punjab and adjoining regions. The system is also likely to move away. A Trough is extending from this system up to Uttar Pradesh and adjoining Bihar.

The pollution level will remain in ‘poor’ category over Delhi and NCR today. Maximums might reach 20 to 21 degrees today. The night temperatures may remain around 9 or 10 degrees.