Freezing weather and frost take over Punjab, Haryana and Rajasthan, relief likely only after Jan 11 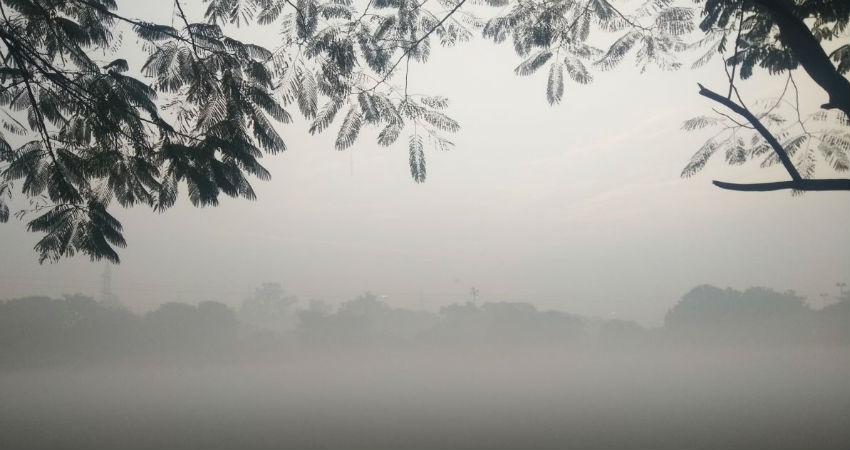 The weather of northern plains has gone dry during last 48 hours as the induced Cyclonic Circulation has weakened due to the fading Western Disturbance. The dissipation of the WD, however, has cleared the track for icy cold north-westerlies, leading to a significant drop of 6-10 degrees Celcius in the night temperature.

Hisar in Haryana is the coldest city in the plains of India, with its night temperature settling at 1.1˚C, followed by Narnaul 1.5˚C, Pilani 1.6˚C, Churu 1.8˚C and Sikar 2˚C.

The day temperatures were already on the lower side and the region was under the grip of cold day conditions. And now, with minimums too hitting the lower degrees, one can only expect harsher conditions during the next two days. Frost may persist for some more time.

According to Skymet meteorologists, relief from freezing weather is expected only after 48 hours, when a fresh Western Disturbance would reach the Western Himalayas, most probably by the night of January 11 and soon after start impacting the northern plains in terms of change in the wind direction.

Northwesterly cold winds are expected to get replaced by easterly/southeasterly warm and humid winds, leading to abatement of cold wave conditions from the northwestern plains.

The system might also bring rain in Punjab, Haryana and parts of Rajasthan on January 13 and 14.