Good Monsoon rains ahead for Himachal and Uttarakhand, light showers in Jammu and Kashmir 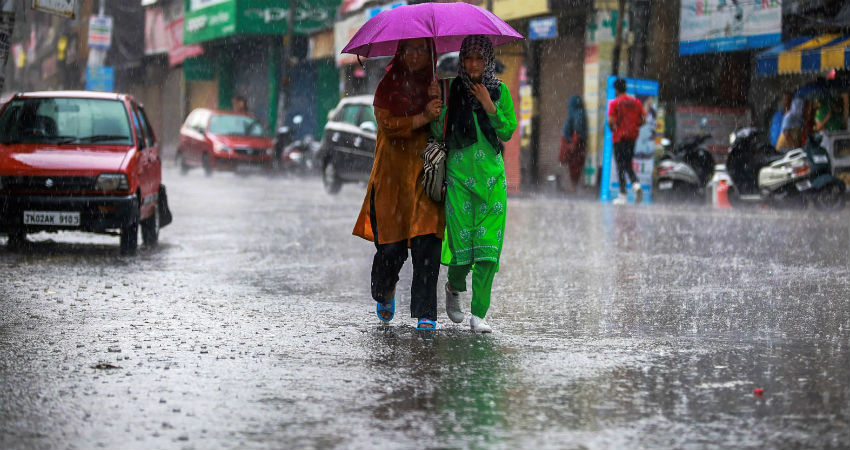 Despite the weakening of the Western Disturbance, rains are expected to increase over the hills of North India. The most obvious reason for this is the onset of Monsoon over Uttarakhand and in parts of Himachal Pradesh as well as Jammu and Kashmir, which will keep the rains going over these hilly states. The easterly winds from the Bay of Bengal will also increase the moisture levels, thus making the conditions favourable for rains.

Meanwhile, by July 5 or 6, the intensity of Monsoon rains will significantly increase over Himachal Pradesh and Uttarakhand and a few heavy to very heavy spells may lash these regions. During this period, the chances of waterlogging cannot be ruled out. There is also a possibility that rains may cause some sort of difficulty in ongoing Amarnath Yatra.

Further, these on and off rainfall activities are expected to continue until July 8 over the hills of North India. Thereafter, rains will taper over the region. During this entire rainy episode, back to back feeble Western Disturbances would keep hitting the region.

Thus, we can say that the hilly states of Himachal Pradesh and Uttarakhand are all set to get good Monsoon rains.