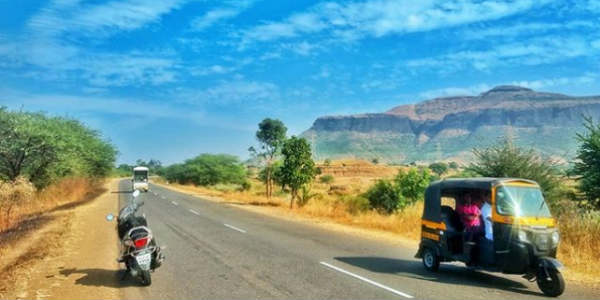 Heat wave conditions were prevailing over many parts of Maharashtra particularly in districts of North Madhya Maharashtra, Vidarbha and Marathwada till April 15, wherein day temperatures were exceeding 40˚C.

Thereafter, due to scattered rain and thundershower activities over all these areas, temperatures decreased significantly over the entire state of Maharashtra and dropped to below 40˚C.

However, now once again due to the absence of any significant weather activity and change in wind direction since the last few days, temperatures in Maharashtra are following a rising trend.

At present, many parts of Vidarbha and North Madhya Maharashtra are witnessing heat wave like conditions with maximum temperatures above 40˚C.

Now due to further rise in day temperatures, heat wave condition will make an appearance in isolated pockets of Vidarbha region in Maharashtra.

Due to the north-south trough running close to the vicinity of Vidarbha, sky in eastern parts of Vidarbha and Marathwada may become partly cloudy but chances of rain and thundershowers are very less. Still light rains cannot be ruled out.