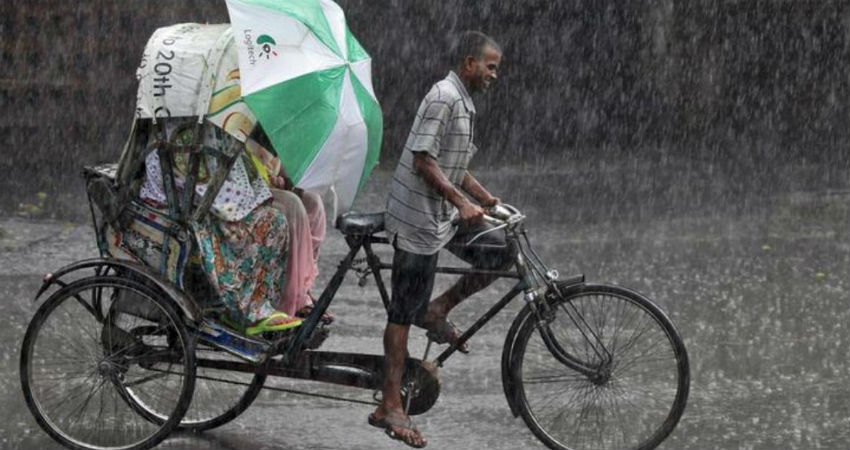 The recently formed Low-Pressure Area over Odisha has been giving heavy rains in multiple areas over Odisha, Madhya Pradesh, and Chhattisgarh.

As had been predicted earlier by Skymet the state of Chhattisgarh has received good showers yesterday.

In the last 24 hours, places like that of Ambikapur received a heavy downpour amounting to 41 mm of rains. Many other parts of Chhattisgarh have also received light to moderate rains yesterday.

We expect moderate to heavy rains to continue over many parts of Chhattisgarh today as well.

By tomorrow, the weather will start clearing up over Chhattisgarh and it will receive light to moderate rains with one or two moderate spells, as the weather system moves over to West Madhya Pradesh while moving westwards.

However, by today evening, the Low-Pressure Area would move further West, resulting in the reduction of rainfall over Chhattisgarh.