Indore and Bhopal record heavy rains, to continue until Sep 13 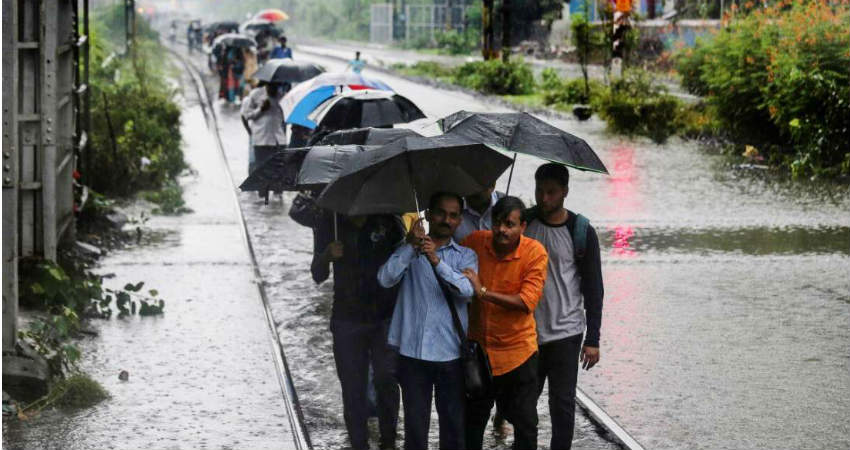 The reason for these rains is the presence of a Cyclonic Circulation over Northeast Madhya Pradesh. Its effect is also being felt over western parts of the state.

These rains will start reducing after September 13. However, the weather will not go completely dry. Moderate showers might continue over northern districts on September 14 and 15 as well. Thereafter rains will become mostly light.

Indore has not received any heavy rainfall since August 15. On August 15, the city had received 44 mm of rains. Thereafter, on and off rains were going on over the city. Moreover, Indore has not received very heavy rains during the entire month of September in comparison to other parts of the state. This is the heaviest downpour in the month of September over the city. Now, the rains will gradually reduce over Indore as well.