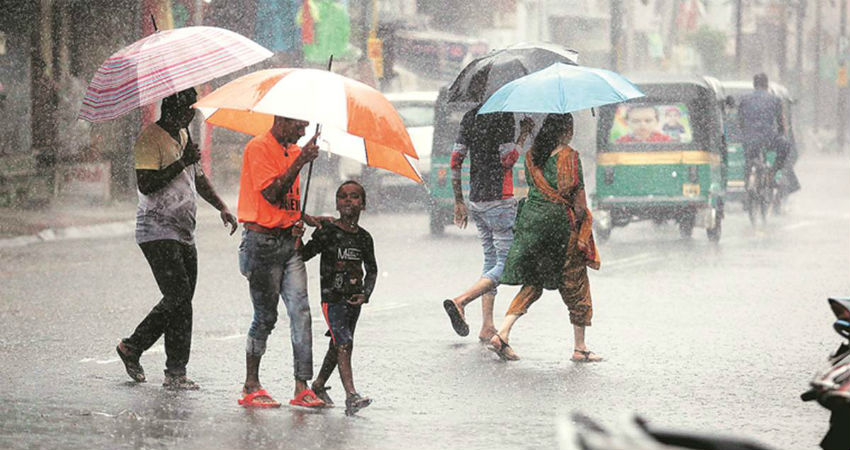 Ahmedabad has been witnessing warm and humid weather in absence of any significant Monsoon rains. In fact, the weather remained the same during the last 24 hours as well with only one or two spells of light rain in a few pockets.

However, weather conditions are now all set to change as Monsoon rains to revisit the city.

According to weathermen, the western end of the axis of Monsoon trough has now oscillated southwards. In addition to this, the low-pressure area which is presently over North Odisha would also be moving in west-northwest direction towards Gujarat.

In the wake of this, moderate rains with one or two heavy spells would return to Ahmedabad and nearby areas after the next 24 hours.

In the last 21 hours until 5:30 am today, the city has recorded only light rains to the tune of 0.9 mm. However, the weather conditions are all set to change as moderate rains will lash the city now.

It has been a great Monsoon season for the state of Gujarat. With a trail of Monsoon systems had visited Central India this time, out of which many travelled up to Gujarat pounding rains. This system is following the same path.

These rains would also be instrumental in bringing down the temperatures that had risen in absence of rains. Residents would once again witness pleasant weather conditions.