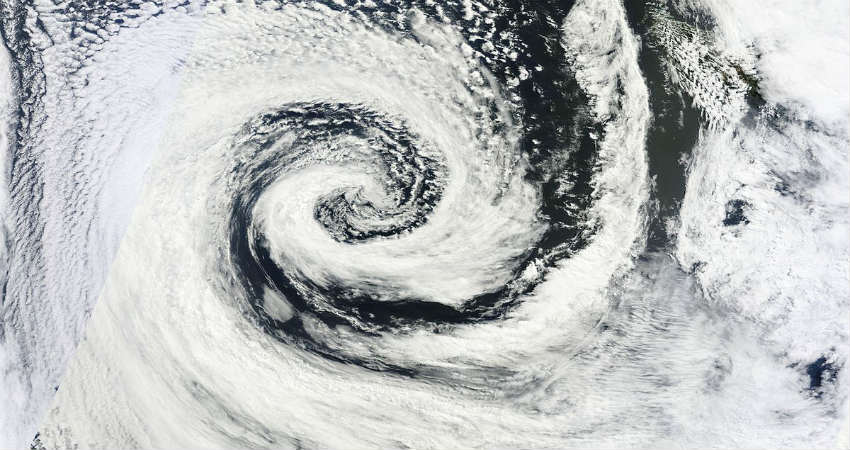 As predicted, a fresh low-pressure area has formed in the Northwest Bay of Bengal and adjoining area of Gangetic West Bengal and North Odisha.

This is the sixth consecutive low-pressure area to form in August in quick succession. With this, Monsoon 2019 rain would once again revive over Central India.

According to weathermen, the system is also likely to follow the same track as the previous ones. It would be moving in a west-Northwest direction across central parts of the country during the next 3-4 days.

However, this Monsoon system is not very strong in nature. Thus, we do not expect extremely heavy rains.

Unlike previous systems, the intensity of rain would be moderate over most parts, with heavy in pockets. West Bengal and Odisha have already started recording rains of varying intensity. Heavy rains would also continue today as well over both the states. Gradually, the periphery of the system would also start giving rains over Chhattisgarh and East Madhya Pradesh.

As the system moves ahead, rains would also be seen over West Madhya Pradesh. The system is likely to travel up to Rajasthan and might also give some moderate rains over East Rajasthan and even North Gujarat.

These are some of the areas to come directly in the firing line of the low-pressure area. However, parts of Uttar Pradesh, Bihar, and Jharkhand would also see rains but lesser than the above-mentioned places. There is another cyclonic circulation likely to build up soon.

In fact, Delhi NCR might also see some good spells of rains around August 30 in association with the movement of the low-pressure area.