Monsoon 2019 surplus to increase, courtesy fresh Low Pressure in the Bay of Bengal 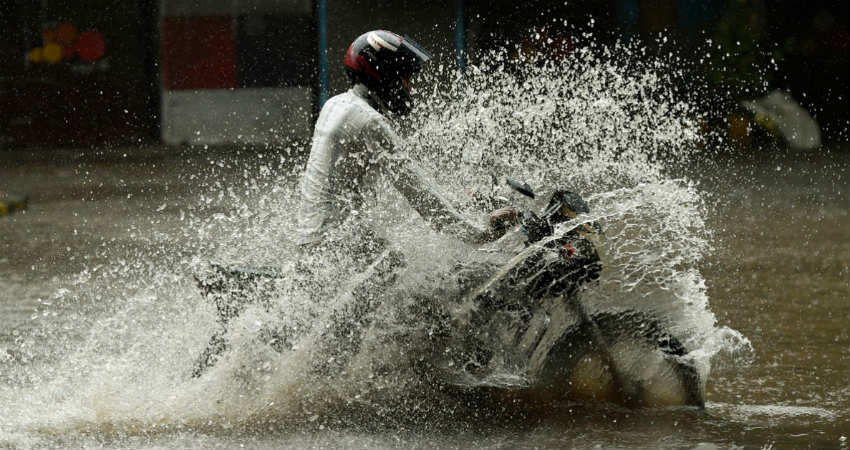 After putting up much fight, Monsoon 2019 has finally managed to record a surplus margin. Now, the good news is that the surplus is likely to increase further during the next 2-3 days.

All thanks to the formation of a fresh Low-Pressure Area that has formed over Northwest Bay of Bengal and adjoining West Bengal and Odisha. The system would keep the Monsoon active for another 3-4 days, precisely till August 18.

According to weathermen, the system is likely to become more marked and enter inland towards the west-northwest direction. The system would be moving across West Bengal, Chhattisgarh, Madhya Pradesh and up to East Rajasthan.

Although the system would be weak as compared to the previous ones but would be able to give moderate to heavy rains all over the central parts of the country including Maharashtra along with Delhi, Uttar Pradesh and Telangana.

July had ended on the deficient note to the tune of 9%. August started on a rainy note with the season’s strongest system Deep Depression forming over the country.

As a result, the cumulative seasonal rainfall deficiency became nil on August 10. In fact, rainfall became surplus further and as on August 11, countrywide rainfall stood at a surplus of 1%.