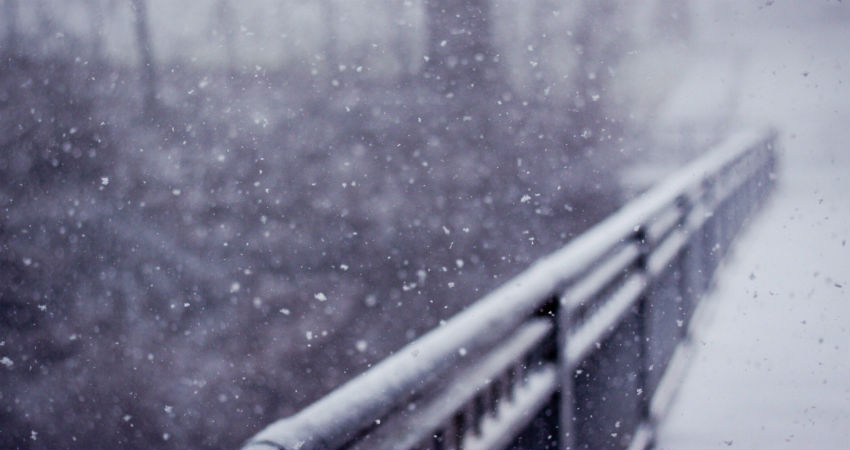 Let us take a look at the weather forecast for the week:

Isolated rain and thundershowers are expected over parts of Rajasthan. Isolated over Western Himalayas i.e. Jammu and Kashmir and Himachal Pradesh. Gradually the rain and snow will increase over Jammu and Kashmir, Himachal Pradesh, Uttarakhand and Ladakh on March 24 and 25. Again similar fairly widespread rains and snow are expected on March 27 and 28. Scattered to isolated rains and thundershowers are expected over Punjab, Haryana, North Rajasthan, Delhi and West Uttar Pradesh on March 24. However, rains over Delhi will subside on March 25. There is a possibility of isolated rains on Delhi once again on March 26 and 27. Thereafter, weather will go dry.

East Rajasthan and parts of West Madhya Pradesh will receive isolated on and off rain and thundershower activities for the next two to three days around March 27. Light rains are likely over Vidarbha and Marathwada between March 24 and 26. East Madhya Pradesh and Chhattisgarh might get isolated rains on March 25 and 26. However, rain activities will be less. Isolated pockets of Gujarat may also get rains between March 25 and 26. Thereafter, weather will go dry. Chhattisgarh and East Madhya Pradesh will remain almost dry.

Isolated to scattered rain activities are expected over parts of Bihar, West Bengal and Odisha on March 23. On March 24, weather will go dry. Another spell of rains and thundershowers is expected over East Uttar Pradesh and isolated pockets of Jharkhand around March 28 and 29. Odisha might also get light rains during this time. We do not expect much rain activities over Northeast India. However, isolated on and off light rains are expected over eastern parts of Assam as well as over Arunachal Pradesh between March 23 and 24.