Probable low pressure area in Southeast Rajasthan to give rain in Kota, Udaipur and Pali 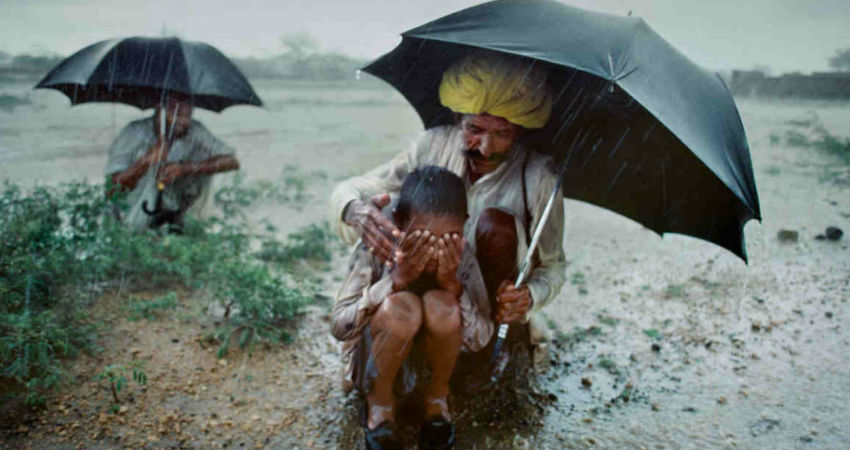 Rain in Rajasthan has been making its presence felt for quite some time now and with some prominent weather systems brewing up, we expect the state to observe more intense showers, during the coming days.

According to meteorologists at Skymet, a well-marked Low Pressure Area, which is presently lying over the Kutch region would gradually move as a Low Pressure Area towards Southeast Rajasthan, thus giving light to moderate rain with one or two heavy spells in southeastern parts of Rajasthan.

Places like Rajsamand, Kota, Baral, Jhalawar, Chittorgarh, Bhilwara, Banswara, Udaipur, Pratapgarh, Sirohi and Pali may receive good rains. On the other hand, light scattered rains are possible over the remaining parts of the state during the next two to three days.

Since the last one week, scattered rain and thundershower activities have been going on in Rajasthan. These activities were accompanied by dust storms.

In the last 24 hours, from 8:30 am on Monday, Vanasthali has recorded 17.2 mm of rainfall, followed by Jaipur 4.1 mm and Pilani 1.1 mm. While traces of rain was recorded in Barmer.

These rains have majorly helped the state in improving its rain deficiency figures.

According to our weathermen, pre-Monsoon activities in Rajasthan have not only improved the state’s rainfall deficiency but has helped in controlling the soaring temperatures as well. Yesterday, many parts of the state observed a drop of three to five degree Celsius in their maximums. The good news is heat wave to severe heat wave conditions that were prevailing until June 12, have also abated.