Rain and hailstorm likely in Madhya Pradesh and Chhattisgarh 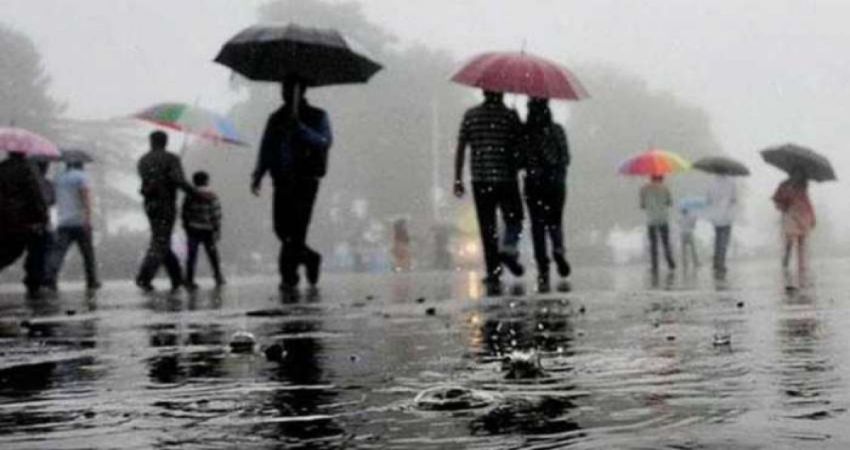 Dry weather has been prevailing in the duo states of central India from the past 48 hours. But, today we expect rain and thundershower activities at a few places in North and Central Madhya Pradesh, Marathwada and Vidarbha region in Maharashtra. These rains will be seen due to the merging of easterly and westerly winds.

According to our meteorologists at Skymet, we expect the above-mentioned system to gradually move towards East Madhya, Chhattisgarh and Jharkhand. Due to this, the rain belt will also shift towards these areas in the next 48 hours. With rains, we expect hailstorm activities with strong gusty winds at a few places.

From tomorrow onwards, we expect rain, thundershower and isolated hailstorm activities with strong gusty winds at many places in East Madhya Pradesh, Vidarbha region in Maharashtra and at some places in Marathwada and Chhattisgarh. At the same time, the maximums will drop due to rain and clouding.

Thereafter, the weather activities will start reducing following which the minimums will drop. On March 2, light rain is expected at isolated places in East Madhya Pradesh, Vidarbha region and Chhattisgarh.