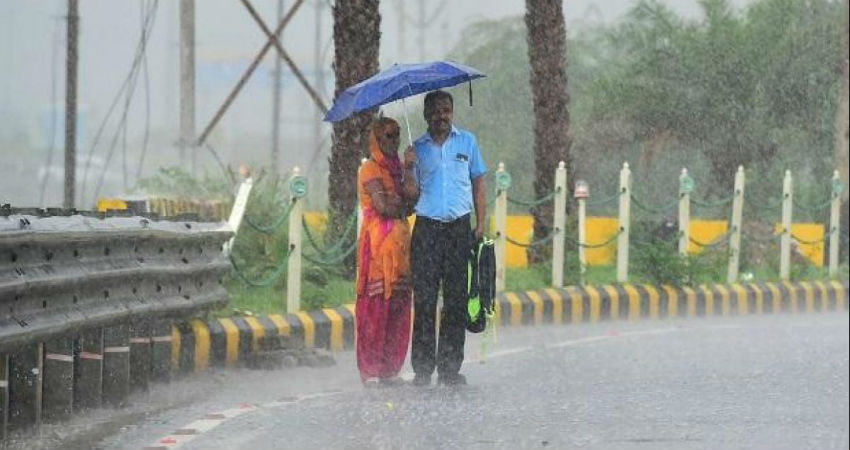 The Low-Pressure Area over the Arabian Sea has given good rains over Pune and many other cities of Madhya Maharashtra during the last 24 hours. According to the data available with Skymet, the city has received 38 mm of rainfall from 8:30 am on Saturday.

‘As the system would persist for some more time, showers would continue over Madhya Maharashtra including Pune for the next few days', predict Skymet’s meteorologists.

Some intense spells over South Madhya Maharashtra might pose some difficulty in the ongoing election process.

These on and off rains would continue in Pune and other cities until October 23, with chances of patchy rain on October 22 and 23.

Throughout this episode, the weather will be cloudy and temperatures will remain in a comfortable zone.

Usually, rains start receding as we enter into the month of October. However, the ongoing spell is an exception as Pune, Mumbai and many other parts of Maharashtra have been observing good post Monsoon showers lately.