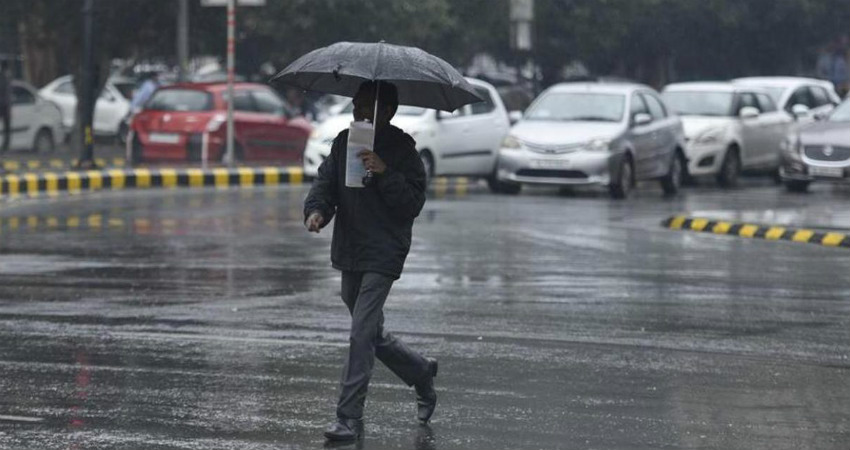 With Southwest Monsoon 2019 round the corner, pre-Monsoon activities have gradually started picking up pace across southern parts of the country. Last 48 hours have seen some good rainfall across South Interior Karnataka and adjoining areas, particularly Bengaluru.

At present, a north-south trough is extending from Rayalaseema to Comorin area across interior Tamil Nadu and South Interior Karnataka. Also, a Cyclonic Circulation is also persisting over Kerala and adjoining areas.

Both the weather systems are likely to persist. Therefore, we expect, moderate rain with one or two heavy spells over South Interior Karnataka for next two to three days. Cities like that of Bengaluru, Hassan, Kodagu, Mandya and Mysuru may also receive good rains during this period.

Now, as the Monsoon nears, we expect rains over Kerala to also increase but we do not expect heavy to very heavy rains for the next few days. The state is likely to continue with scattered light to moderate rains. Temperatures would drop and weather would remain comfortable during this period.

These pre-monsoon activities will gradually convert into Monsoon rains during the first week of June. Skymet Weather has already predicted that the onset of Monsoon around June 4, with an error margin of +/- 2 days. The normal onset date for the arrival of Monsoon is June 1.

Usually, pre-Monsoon activities increases over Kerala during the month of May, but until now we haven’t seen any fairly widespread rains over Kerala.