Two more days of rain and snow in Jammu and Kashmir, Himachal and Uttarakhand 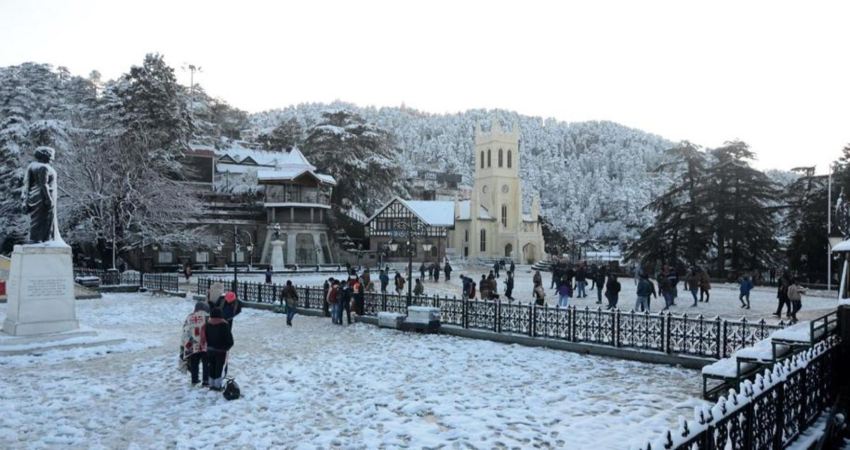 The hilly regions of North India comprising of Jammu and Kashmir, Himachal Pradesh and Uttarakhand are already under the grip of the Western Disturbance since yesterday. However, the effect of the system will be at its peak today in the form of snow and rain. In fact, it is already snowing in Srinagar and some parts of Himachal Pradesh and Uttarakhand.

The foothills like Jammu is observing rain while places in Punjab such as Chandigarh and Pathankot are overcast and may receive rain anytime soon. A large part of Haryana and entire Delhi-NCR are also witnessing cloudy weather conditions.

Meanwhile, the day temperature in the hills is going to drop further. According to meteorologists at Skymet the average maximum is going to settle below 5 degrees Celsius in Jammu and Kashmir. The temperature in Srinagar at the moment has touched sub-zero. Almost a similar scenario is going to prevail in the states of Himachal Pradesh and Uttarakhand.

According to our senior meteorologists, the system (Western Disturbance) is going to prevail in the region for another 2-3 days weakening thereafter. Tomorrow itself the weather activity will become mild with rain and snow being observed at a few places in the region. Though a short spell, it would be a good time for tourists to revel in the snow.