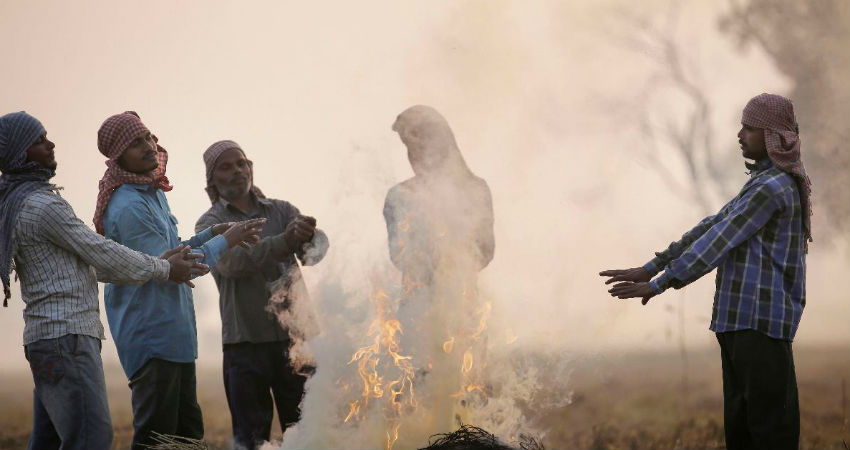 Rajasthan is a large state and weather systems impact this state in different ways.

Chittorgarh, Alwar, Sawai Madhopur, Kota are the extreme eastern parts of Rajasthan. In North-South, the state stretches right from Sri Ganganagar up to Udaipur. We can say that Rajasthan is the least weather-sensitive pocket in winters. However, cold wave conditions can be there in pockets. The northern pockets of Rajasthan are almost synonymous with what happens in Punjab and Haryana weather-wise.

Diurnal Variation in the western pockets of the state is most wherein the maximum temperatures are in 20 degrees while minimums are usually in the single digits. Places like Barmer, Jaisalmer, Phalodi, Jodhpur see large diurnal variation and they don’t witness cold day conditions. However, they generally witness cold wave conditions. Now onwards the minimums over these areas are likely to be in single digits.  While the northern pockets like Sri Ganganagar, Hanumangarh see less of diurnal variation.

It is safe to say that the cold day conditions are observed basically in the northern and eastern parts of the state.

After the passage of Western Disturbance dip in the day temperatures has been witnessed. Yesterday Bikaner recorded maximum at 14.2 degrees, Churu 13.8 degrees, Pilani 13.2 degrees, and Sri Ganganagar 14 degrees. Bikaner departed from its normal by a whopping 12 degrees.

As per the forecasters, cold day conditions can be seen in the northern and eastern pockets and will continue so because of cold northerly/ northwesterly winds.

Even the minimums have been recorded in single digits, wherein Ajmer recorded minimum at 7.4 degrees, Churu 7.6 degrees, and Chittorgarh 7.2 degrees.

It is very likely that until December 19, cold day conditions and drop in minimums will be seen, more over the northern and eastern parts of the state.

The next Western Disturbance is likely to affect the hills of North India around December 18. The minimums then are likely to increase, and clouding will also persist.

The extreme northern parts of Rajasthan adjoining Punjab and Haryana may witness light rain and thundershowers around December 20 and 21, yet the chances are very bleak.