Agriculture a potential enabler for the Indian economy revival 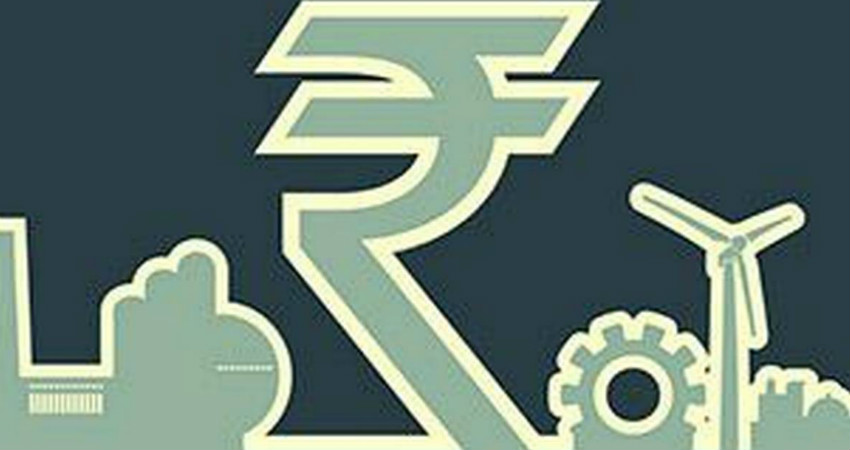 India is one of the world’s fastest-growing economies and is now facing sluggish growth. The Reserve Bank of India has very sharply cut down the GDP growth forecast to 6.1% for 2019-20, which is considered the lowest in the last six years.

There is a segment of economists who are of a belief system that this slow pace is a stage to bounce back while others consider it as a gross failure of economic reforms. Leaving behind the unknown reasons for the slowdown, any opportunity to boost the economy shouldn’t be left unattended.

The ripples of the slowdown are gradually moving to the primary sectors which are already reeling under an unprecedented confluence of pressure. Real agricultural and allied gross value added (GVA) grew by 2.9% during 2011-12 to 2017-18, while in the National Agricultural Policy (2000), it should have been around 4%, to attain an overall economic growth of 8%.

All this can be attributed to the unprecedented Monsoon, unpredictable rainfall, and extreme natural events that are creating havoc as far as farms and farmers are concerned which in turn are likely to disrupt supply chains, fuel inflation and have a negative impact on consumption, all of which can further dampen the prospects of revival of the economy.

Adding further to this the current growth rate in the farm sector is less than adequate to take on developmental challenges originating from the Sustainable Development Goals, mainly zero hunger, no poverty, life on land, and gender equality.

The key to addressing the slowdown lies in a selective group of reforms in the key sectors.

The agriculture sector is a potential enabler and employer for more than 50% of the population; it also has the potential to revive “animal spirits” by ensuring farm viability: increasing the ratio of farm to non-farm income to 70:30 by 2022-23 from the present 60:40.

As per the agriculture census 2015-16, the real income of farmers doubled in almost 20 years from 1993-94 to 2015-16. As the target to double farmers’ income by 2022 is nearing, there must be fast-lane options and swift actions to ensure curated reforms on land, market, price, and ameliorate supply-side constraints. Also, Agricultural Developmental Council (ADC) in line with the GST Council is a dire need to make agricultural reforms more expressive and representative.

Second, there is a strong case to believe that deindustrialisation 2.0 and creative destruction is underway from the decreasing growth rate and that slowly fading reform to stimulate the traditional sectors is adding to unemployment and job loss. There is an immense need to promote occupations that are less influenced by the slowdown such as farming, handloom, handicrafts, and others.