Climate Change: Allergies and Asthma on a rise 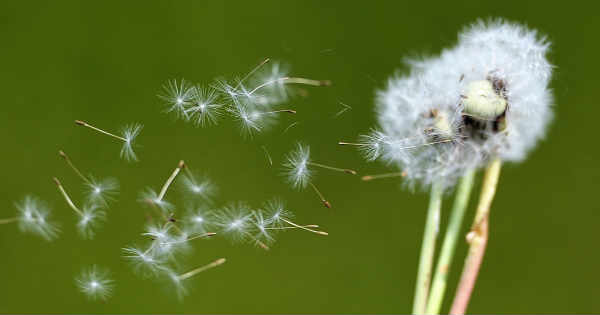 When your head starts aching and eyes stinging with ambient air turning dark, simply indicates that the allergy season has arrived. The bad news is that Climate change makes it much worse. Climate change is associated with rising temperatures, changes in worldwide weather patterns and increasing airborne pollen levels and duration. These changes have been observed to impact health, including that of allergic individuals.

Research shows that number of allergy sufferers have grown manifold. Around 20 million Americans sneeze and sniffle due to pollen and dust. Asthma, which gets worsened by exposure to pollen has now become very common. Kids, low-income households and African Americans have become the victims to this.

To this scientist added that, warmer temperatures increase the level of airborne pollen. The Asthma and Allergy Foundation of America, which does an annual survey of allergy season, noticed that the allergy cases are increasing every year.

Angel Waldron, the director of communications for the allergy foundation mentioned that warmer temperatures allow the trees to pollinate earlier and for longer times. It is believed that if warming continues at its current pace, then by the end of century, the growing season will be longer by about a month in most states.

The states that were never a home to the pollen-producing plants and trees would soon see them in abundance. Hence, resulting in exposure of whole new population to pollen.

Plants love some carbon dioxide, and when there is more of it in the atmosphere due to the greenhouse gases causing climate change, they flourish.

Try not to spend time out between 10 a.m. to 2 p.m. on days when Air Quality Index records high pollen count.

To keep tracking pollen inside, leave shoes at the door. Try and change your clothes if you have been outside for a long time.

If we wish to help slow climate change then try turning out the lights on leaving room. Use energy efficient light bulbs and unplug the computer when not in use. Take public transportation, carpool, or bike or walk to work