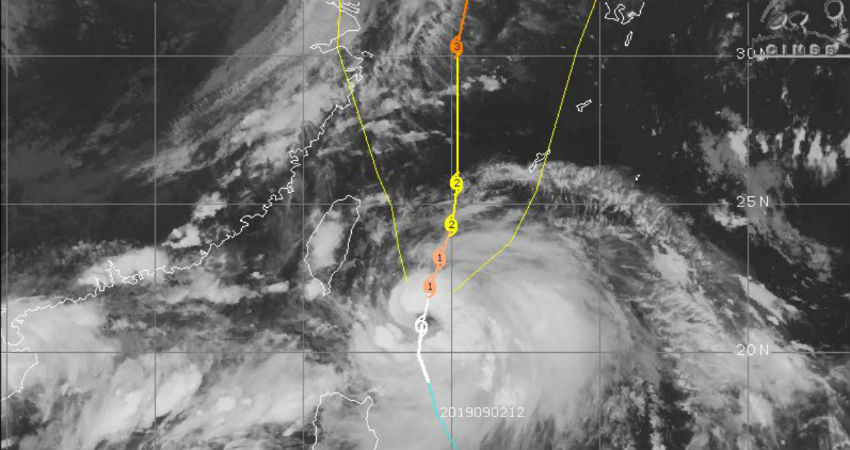 The remnants of Storm Podul have been giving rains in our country as a Low-Pressure Area emerged in the Bay of Bengal. Behind this, three more storms are in the queue.

The first one is the Tropical Depression, Kajiki which at present is in the South China Sea and is very close to the coastal parts of Vietnam. This system will be moving in the eastward direction and is expected to cause a lot of weather activities over Vietnam and Thailand. The experts are saying that this system might not merge in the Bay of Bengal.

The history tells us that Storm Podul also originated in the China Sea and it finally emerged in the Bay of Bengal.

Behind Kajiki, there are two more Tropical Storms, one is Lingling and another one is still unnamed and for now, it is named Tropical Storm 14 which is in the Pacific Sea, almost 500 km away apart from Storm Lingling.

If the storm or its remnants travel across East Asia, they then happen to emerge in the Bay of Bengal and helps in activating the Monsoon. And, in case the storm recurves or moves across the northern latitudes, then the impact of the Monsoon weakens.

It seems like the Depression Kajiki will weaken and will not emerge in the Bay of Bengal. The other two systems are taking a recurve. Storm Lingling while recurving is expected to stay away from the coastline of Taiwan and China and after four to five days, it might hit Japan. While hitting Japan, the storm might gain strength and can upgrade to Cat 3.

As far as the present scenario is concerned, it seems that the Lingling will escape China and Taiwan.

Storm 14 is in the open seas and most likely post 48 hours, it has the potential to become Cat 1 Typhoon.

After a gap of four days, possibly this storm may head for the southeast China coast and till then it will be in the open waters

We can say that both the Pacific and the Atlantic basins are very active for now.