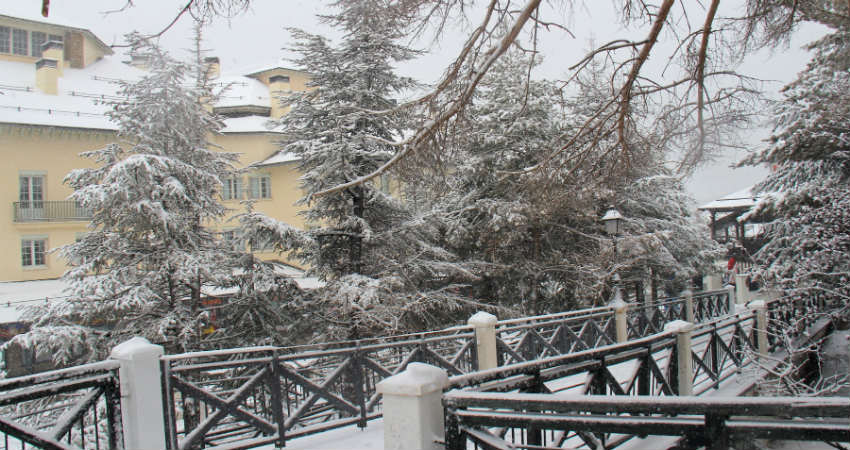 While England has been basking in sun’s glory, Spain has been hit by an unusual round of spring snow leaving residents in shock. In a rare snowfall event, an unexpected cold front did bring snowfall to many parts of the Spanish nation.

Temperatures had previously been on the warmer side but the cold front not only reduced temperatures but also caused snowfall over the regions. Heavy rains were seen over the nation in the middle of the week.

Moreover, there was a significant difference in the weather of Western as well as Eastern Europe. Granada has already seen some snowfall, and yellow warnings are in place for some parts of Spain until the weekend while the rest will see relief from the prevailing weather conditions.

The weather will remain cool, unsettled and breezy with more spells of weather fronts moving off the Atlantic in the days to come.

Therefore, London will continue to witness unsettled weather and may settle down to just about 12 degrees Celsius by the weekend. On the other hand, Rome may see some sunshine during the same time frame.

Meanwhile, The Notre Dame Cathedral which lost its spire and a large part of the roof in fire last week is susceptible to more damage due to the forecast of heavy rains in Paris during the coming weekend.