Tosh, the land of wanderlust will set major travel goals during this summer season 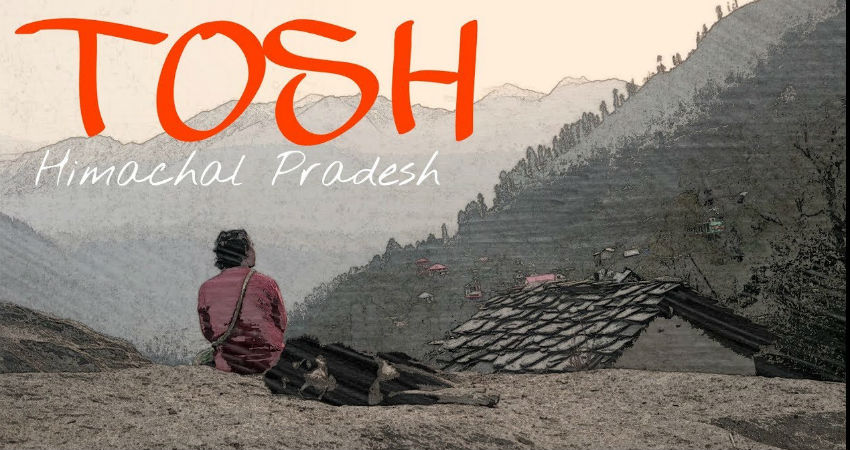 It is that time of the year when scorching sun takes over the entire country and you start looking out for different ways to escape the killing heat! While you can’t chose between different beautiful hill stations that India offers, we wish to make it a little easy for you by presenting the most preferred trek route that would surely give you some major travel goals!

“Tosh”, popularly known as ‘the land of wanderlust’, is a village in the Indian state of Himachal Pradesh. Situated at an altitude of 2590 meters, in an elevation on a hill near Kasol in the Parvati Valley, the beautiful village is located alongside Tosh river. The region is surrounded by high terrain mountains. 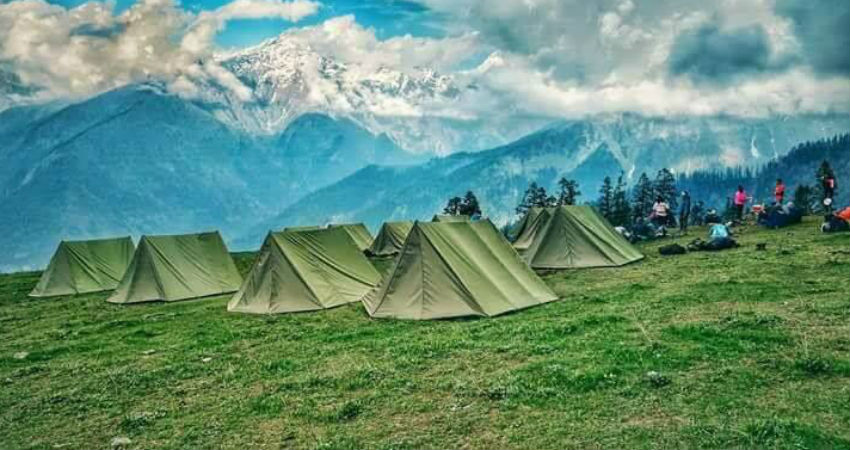 The peaks surrounding the glacier consist of Papasura, White Sail, Angduri, Pinnacle, and Devachan. The region is also characterised by meadows and valleys, the most famous being blue poppies, irises, marsh marigolds, primulas, buttercups, and Himalayan balsam flowers. The region is also visited by birds of different kinds such as lamagiers, bull finches, rose finches, Himalayan griffons, white-capped water starts, and brown dippers. If you are lucky enough, you can also get a sight of Himalayan brown and black bears.

Summers are the best time to visit this breath taking region in the hills.

Summers in Tosh ( (March to June)

The beauty of Tosh glorifies during summer season. The average temperatures ranges between 13℃and 35℃. The days are hot, yet pleasant in the months of May & June, while the clear skies complement different activities such as camp outdoors, or simply gazing at the night sky, glittered with stars.

Also read: THE LAND OF NAWABS, BHOPAL AND WHEN TO VISIT IT 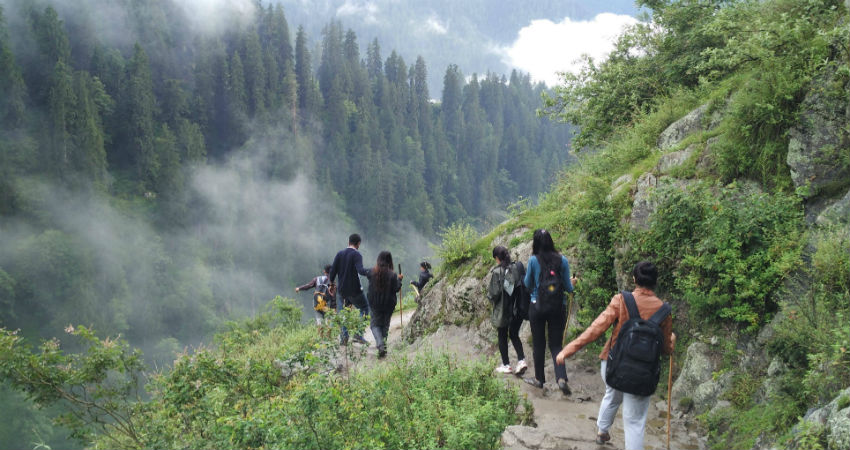 Winters in Tosh ( October to February)

Due to extremely chilly temperatures, winter season is the least preferable time to visit Tosh. As most of the roads remain blocked due to heavy snowfall, trekking becomes next to impossible.

Monsoon in Tosh (July to September)

Sudden landslides, road blockages, and cloudbursts leading to the torrential downpour which in turn result in slippery roads make it risky to visit Tosh during the rainy season.

How to reach Tosh?

Travellers prefer to start their journey from Delhi. Volvo is the best option which starts from Kashmiri Gate in Delhi to Manali in Himachal Pradesh. Don’t head to Manali in the Volvo. Get down at Bhuntar. From Bhuntar, one can take HRTC bus to Barshaini. Once you reach here, trek up to Tosh is barely any distance.