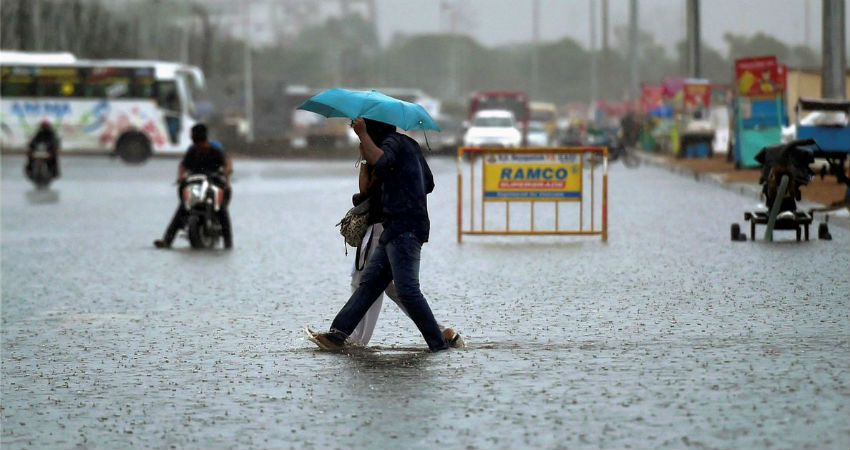 Chennai has received heavy rain of 104 mm during the last 24 hours. In fact, this is the first heavy spell over the city in the month of September.

Rains began around midnight and are continuing until morning. Now thunderclouds are still persisting over Chennai and adjoining areas.

At present, a Cyclonic Circulation is persisting over South Andhra Pradesh coast. This system is affecting the weather over entire South India. Due to this, rain activities have increased over Tamil Nadu as well as over coastal Andhra Pradesh.

By tomorrow, however, the rain intensity might go down and there will be light rains only. One or two moderate spells can also occur at a few places. No heavy spells are forecast for Chennai thereafter for the next three to four days.

This year Tamil Nadu has received good rains. Chennai was also getting light rains for the last three to four days.