After giving good rains in Maharashtra and Mumbai, Kyarr to move towards Oman 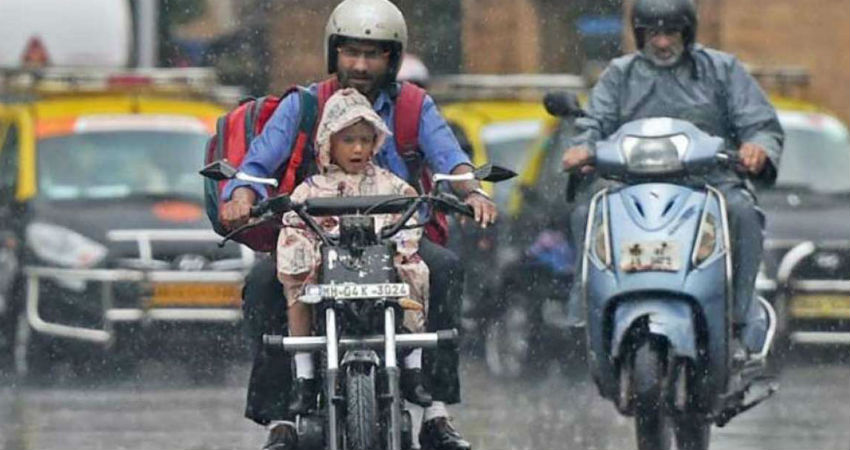 Panaji observatory in Goa also managed to receive 22 mm rains during the last 24 hours. Sea conditions remained rough along the coastal stations with fishermen advised not to venture into the sea.

The reason behind these rains can be attributed to the presence of Extremely Severe Cyclonic Storm 'Kyarr' in East-central Arabian Sea.

Now, however the system has shifted away from the Indian coast while moving North-westwards. At present, the system lays centered near latitude 17.0°N and longitude 68.2°E over east-central Arabia Sea, about 540 km West­-southwest of Mumbai and 1500 km east of Salalah (Oman). It is very likely to intensify further into a Super Cyclonic Storm during next few hours while continuing to move towards Oman coast during next 5 days.

As the system continues to traverse away from India, its effect will now reduce considerably over the Indian state of Maharashtra. Rains are expected to take a backseat over the state for the next few days until another system makes an appearance.