Air quality in Delhi degrades to very poor category, blame it on winds from Northwest 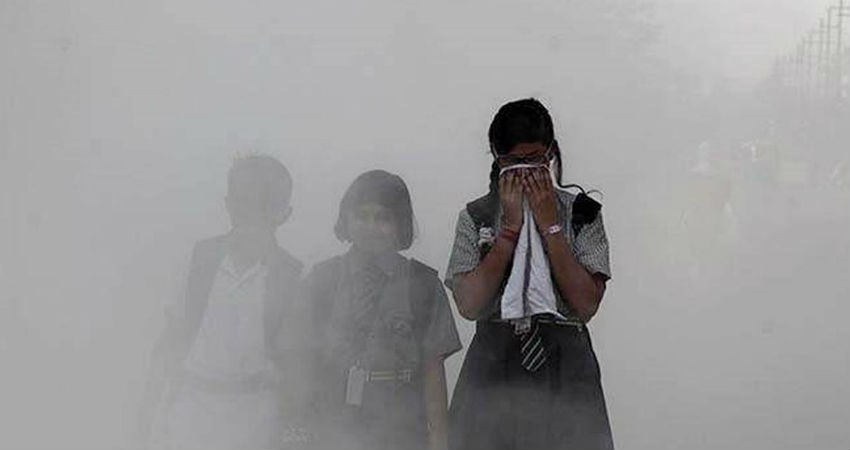 According to Skymet’s data, Delhi’s AQI was observed at 270, thus marking its name in the ‘poor’ category on Sunday evening. While the air quality of the adjoining areas of Ghaziabad, Greater Noida and Noida degraded to ‘very poor’ category with an AQI of more than 300.

As per our experts, although the impact of stubble burning is not alarming at the moment, it is the direction of winds that needs to be blamed for Delhi’s degrading air quality. The low speed of winds from the west/northwest direction makes it easy to trap air pollutants. The formation of haze and smoke during morning hours allows dust particles to remain suspended in the lower atmosphere near the earth's surface.

The stubble burning in the neighbouring states of Punjab, Haryana and nearby areas would soon intensify. And the winds from north and northwesterly directions would continue to insert pollution to Delhi through the pollutants of stubble burning.

These stubble burning particles would merge with local pollutants of vehicles and industrial smoke and further worsen the situation during the coming days.

Moreover, there are absolutely no chances of rain for the next 15 days over Delhi and NCR. The speed of winds would also remain light, thus not letting air pollutants to get washed away.

Delhi and NCR area would continue to battle ‘very poor’ air quality until October 20. Thereafter, as Diwali nears, a spike is expected and pollution levels may turn hazardous for the National Capital Territory and adjoining region.