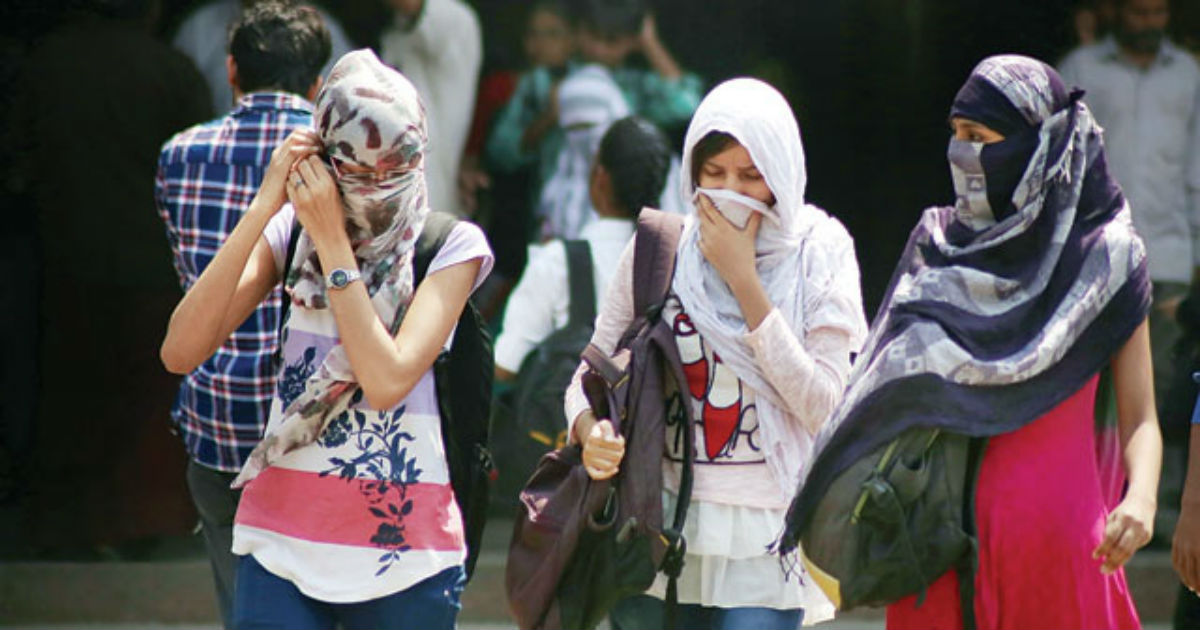 The hottest period of the year has begun for the National Capital Region. Generally, the last week of May and first week of June is the hottest period for Northwest and Central India including Delhi, Noida, Gurugram, Faridabad and Ghaziabad.

There are various reasons for such hot weather conditions during this time of the year. One such reason is the prolonged dry spell along with clear sky conditions. Adding further we can say that the hot winds blowing from west/northwest direction enhance such weather conditions.

However, during the last week of May and the initial period of June, temperatures over the northern plains including the National Capital Region reach their peak.

Further by the second week of June Monsoon usually makes onset over the South Peninsula and wind direction starts changing from northwest to southeast or east. The humid winds accompanied with cloud cover tends to drop the temperatures.

So, we can say that Delhi is witnessing its hottest phase of the year so far and heat wave conditions are expected to occur over Delhi and its adjoining areas of Noida, Gurugram, Faridabad and Ghaziabad throughout the next week or so.

Moreover, this is one of the longest spell of dry and hot weather in Delhi, with the maximum temperature expected to cross the 45-degrees Celsius mark. It can even soar to touch 46 degrees Celsius in isolated pockets.