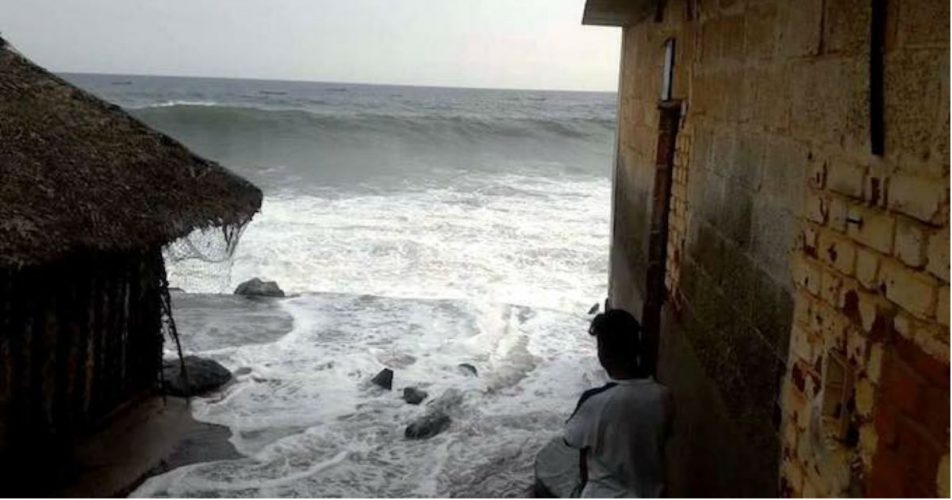 During the last 24 hours, very heavy rains lashed southern districts of Kerala. These rains have been brought by Cyclone Maha which recently has formed over Arabian Sea early morning evolving from the previously prevailing Deep Depression. The Cyclone might intensify into a Severe Cyclone anytime soon in the later part of the day. The system will then move away from the coast in Northwest direction.

No relief from rains can be foreseen in the state as we expect heavy to very heavy rains to continue over many parts of Kerala today as well.

Check out the latest track of Cyclone Maha- 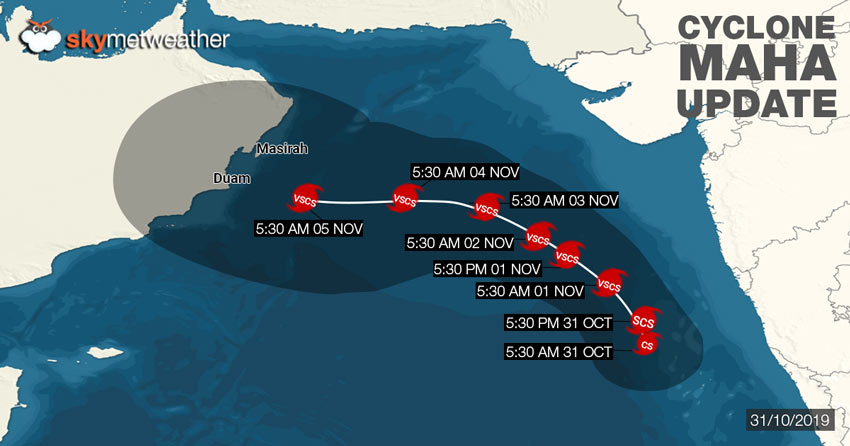 By tomorrow the weather system will move towards East-central Arabian Sea while shifting away from the coast. Thus, the rain activities will start reducing over Kerala. This is when the wind speed as well as high waves will subdue a little. Although, fishermen are still advised not to venture into the sea for the next 48 hours.

Although, light to moderate rains with one or two heavy spells will continue. Sea conditions will continue to remain rough to very rough.