Cyclone Vayu to give more rains in Datia, Satna and Chhindwara, severe heat wave to abate 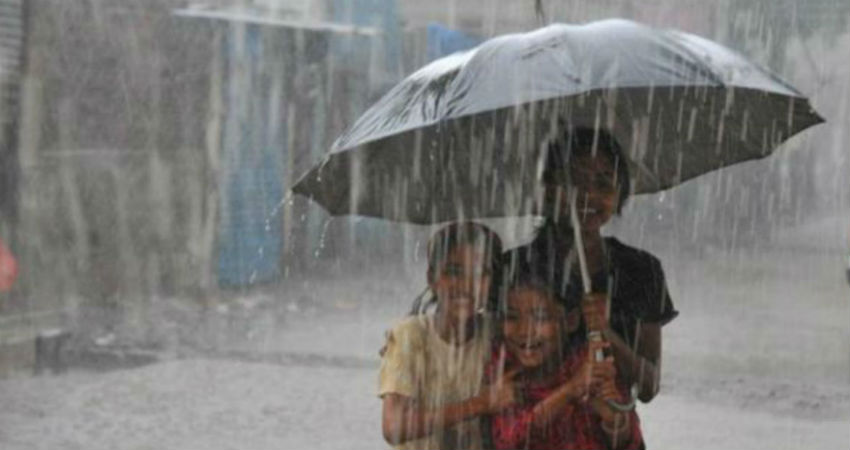 Madhya Pradesh has seen a major relief from severe heat wave conditions, in the form of pre-Monsoon rains, during the last 24 hours. Many parts of the state have recorded scattered rain and thundershower activities, accompanied with isolated dust storm.

According to the data available with Skymet, Datia has recorded 16 mm of rain, followed by Satna 0.2 mm, Chhindwara 0.6 mm, whereas very light rain was recorded in Sagar, during the last 24 hours, from 8:30 am on Tuesday. These rains remained mostly confined to northern and eastern parts of the state.

Until now, most parts of the state were reeling under severe heat wave conditions. Yesterday, six out of ten hottest stations in India were from Madhya Pradesh. At 48.8℃ Khajuraho recorded the highest day temperature. In fact, the average maximum temperature in Madhya Pradesh presently has been settling more than that of Rajasthan, the state which was topping the list in record breaking maximums, so far.

All thanks to rain and thundershower activities that have helped in easing out the soaring temperatures. As a result, temperatures have already started to drop over the northern parts of the state by 3℃ to 4℃.

The credit for these rains goes to the Severe Cyclonic Storm Vayu that has formed over East Central and Northeast Arabian Sea. Due to this system, humid winds from the Arabian Sea are approaching the western part of Madhya Pradesh leading to an increase in moisture content. High temperatures along with sufficient moisture are making the conditions favourable for formation of convective clouds, that give rains.

In addition to this Cyclonic Storm, a Trough has formed which is extending from Northwest Rajasthan up to Jharkhand across North Madhya Pradesh. Thus, we expect scattered rain and thundershower activities along with isolated dust storm in many parts of the state, particularly in Bhopal, Ujjain, Ratlam, Indore, Hoshangabad, Betul, Jabalpur, Mandla, Dewas and Seoni during next 48 hours. The day temperatures will drop here and are expected to settle in the lower 40s during next two to three days.