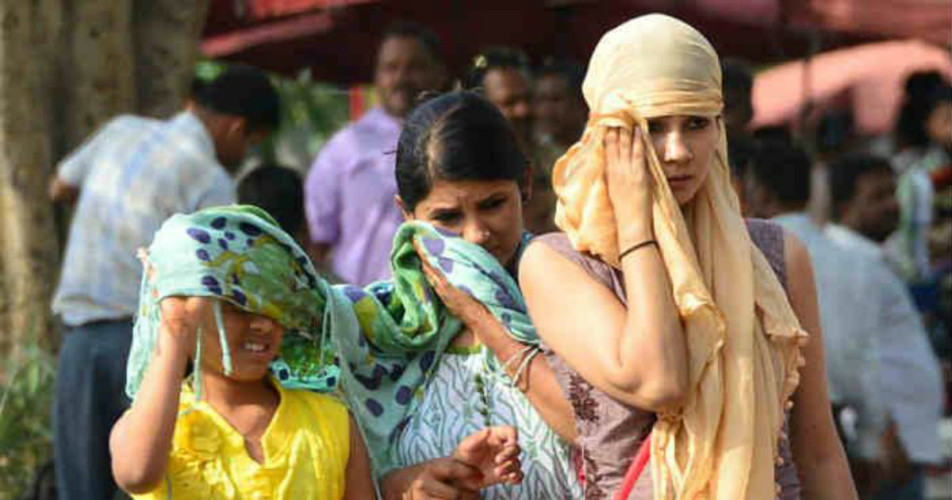 Pre-Monsoon activities commenced over Delhi and its adjoining areas such as Noida, Gurugram, Ghaziabad and Faridabad on Saturday as they recorded dust storm and thunderstorm activities. Some thundershowers were also reported in isolated pockets.  These activities were also accompanied with strong winds gusting up to 40-50 kmph.

According to Skymet Weather, these activities were a result of a Western Disturbance over the Western Himalayas that had induced a Cyclonic Circulation over North Rajasthan and adjoining Haryana. In addition to these systems, a trough was extending up to West Uttar Pradesh across Delhi.

Now, as these weather systems have moved away in east direction, we do not expect any significant weather activity over Delhi and NCR area today. The rain belt will now shift towards the eastern parts of the country, giving rains over Bihar, Sub Himalayan West Bengal and Sikkim.

As predicted by Skymet Weather, Delhi and NCR area will witness a marginal drop in the maximums today but day would continue to be hot. Thereafter, a gradual rise in temperatures is expected again. The rise in temperatures would also mark the beginning of heatwave conditions over the region.

Meanwhile, due to the pre monsoon activities, pollution levels have significantly improved over Delhi and NCR area as most parts are recording AQI between ‘moderate’ and ‘satisfactory’ category now.