Delhi pollution improves marginally but remains in poor category, to worsen from fourth week of Oct 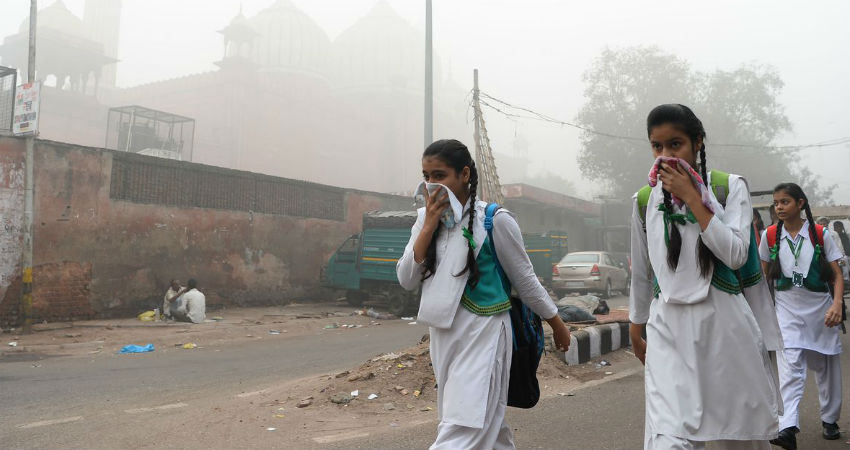 Delhi’s air quality was improved marginally on Tuesday morning with an AQI at 252 from 280 as on Monday. However, it continued to remain in the ‘poor’ category.

According to Skymet Weather, the situation would soon be alarming as AQI will deteriorate further and once again enter into a ‘very poor’ category.

Although the impact of stubble burning from the adjoining states of Punjab and Haryana has not touched a height yet, the wind pattern along with industrial and vehicular pollution is degrading the situation.

However, our meteorologists have predicted a slight improvement in the air quality during the next two days before the situation turns grim. This would happen due to a Cyclonic Circulation developing over Northwest Uttar Pradesh. Despite this upgradation, it would continue to remain in the ‘poor’ category only.

Further, a spike in Delhi pollution is expected from the fourth week of October. During this period, the Anti-Cyclone would gain strength. The sky would become clear and surface winds would take over the region. The temperatures would also start to cool down, thus leading to a significant increase in the pollution levels.