Extremely Severe Cyclone Fani to give rains in Bengaluru, Karnataka today, weather to go dry by May 2 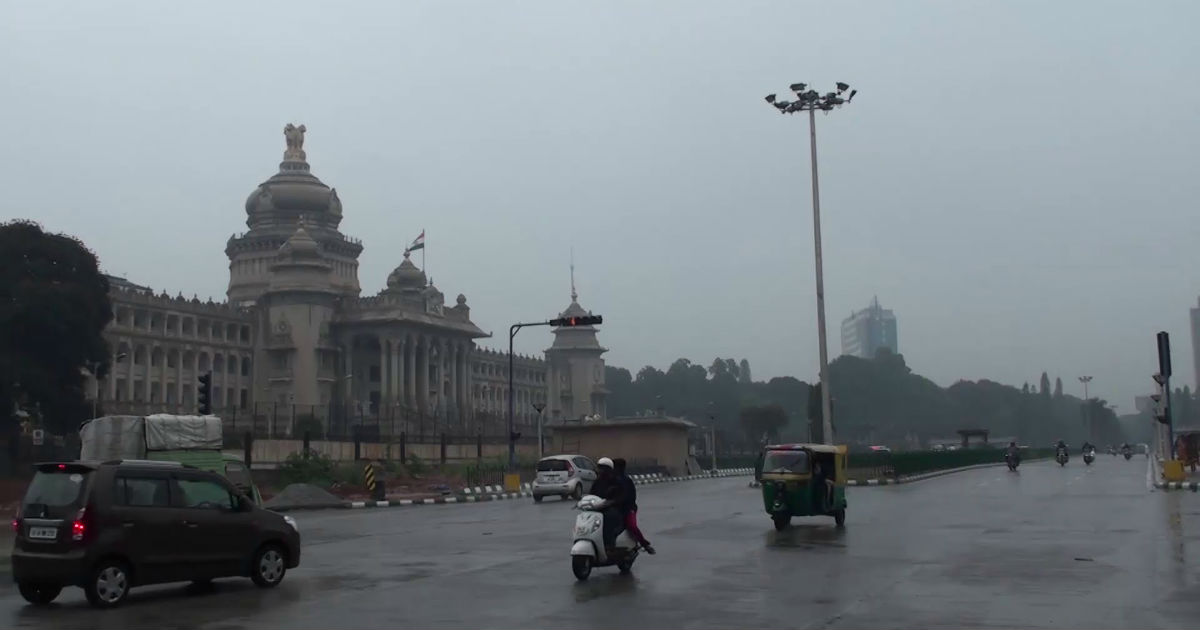 The state of Karnataka has been observing dry weather conditions from the last many days. however, during the last 24 hours, scattered light to moderate rain and thundershower activity was witnessed in parts of Karnataka including Bengaluru. All thanks to the extremely severe cyclone Fani in West Central and adjoining southwest Bay of Bengal.

In the last 24 hours from 08:30 am on Tuesday, Sampangiramnagar in Bengaluru recorded 152 mm of rain. The capital city observed intense rain showers during the late evening hours yesterday, which even led to disruption of the IPL match between Rajasthan Royals and Royal Challengers Bengaluru.

The reason for such intense rains in Bengaluru and South Interior Karnataka has been attributed to the outer peripheral clouds of extremely severe cyclone Fani. Local flooding was also reported in parts of the city.

Now, as the extremely severe cyclone Fani will be moving further northwards, it will lead to significant reduction in the rainfall across most parts of Karnataka including Bengaluru from May 2. However, isolated light rains will occur over Bengaluru and parts of Karnataka on Tuesday .

From May 2, northwesterly winds will start blowing over most parts of the state leading to dry and hot weather. Day temperatures will also start rising.