Fresh spell of rain and snow in offing for Kashmir, Himachal and Uttarakhand December 18 onwards 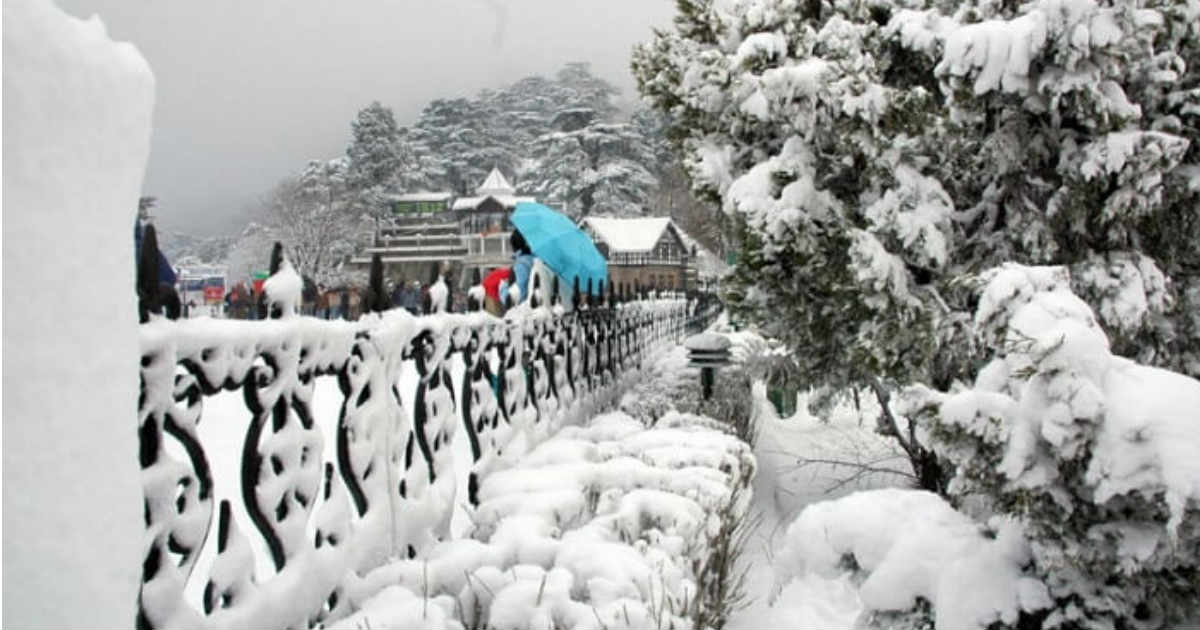 Last week saw one of the active Western Disturbance of the season that gave widespread rain and snow over the hills of North India. In fact, heavy rains as well as hailstorm were recorded across the northwestern plains.

Now, the region is once again gearing up for yet another Western Disturbance. According to weathermen, the system is likely to reach Jammu and Kashmir by December 18 and would continue to effect North India until December 21.

However, this particular system would not be as active as the previous one and thus, would be largely affecting the hills of Jammu and Kashmir, Himachal Pradesh and Uttarakhand. Snowfall is expected over the hills like Gulaba, Kothi, Kufri, Pahalgam, and Gulmarg but again it would not be as heavy as the last one.

Along with this, the foothills of Punjab, Haryana, and North Rajasthan might also see some rains. But unlike the last system that had drenched almost all parts of the northwestern plains, this Western Disturbance would not give that much rains over plains. This time it would only be the foothills like Jalandhar, Mohali, Chandigarh, and Ambala that would see rains. Though chances are very bleak but Delhi-NCR might see some rains around December 21.

However, the approaching Western Disturbance would arrest the fall in the minimum temperatures during that time.

Till then, night temperatures would continue to take a dip on account of unabated moderate northwesterly winds, which could be more than one degree. Particularly tonight, we can expect drop in minimum temperatures especially over the plains like Alwar, Jaipur, Ambala and Delhi. Nights and early mornings would be chilly between December 17-19. We can also expect foggy mornings.

Thereafter, the approaching Western Disturbance would lead to change in the wind pattern. Along with the persistent clouding, minimum temperatures would start increasing gradually. However, day temperatures may fall.