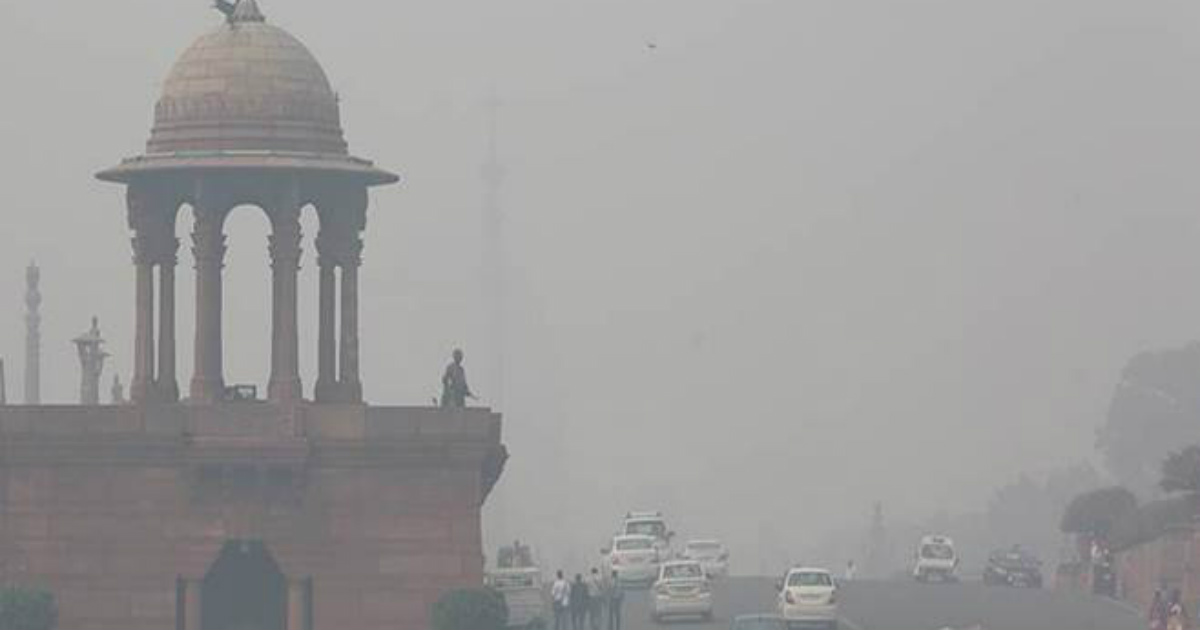 There are chances that visibility might drop to as low as 0 m in many parts of Delhi tomorrow morning wherein dense fog is likely to engulf the national capital. This will be season's first day when the visibility is set to fall to zero metres in Delhi. Winters see fog-laden days, not just Delhi but all over the Indo-Gangetic Plains.

Updated on December 15, 1:20 pm: Delhi wakes up to a foggy morning with visibility falling to 200 m, pollution dips

Just like yesterday, Delhi woke up to a foggy morning today as well. Fog affected visibility levels adversely at multiple parts in the city. As had been forecast by Skymet, Palam observatory recorded visibility of 200 meters, while visibility in Safdarjung observatory went down to 300 meters at 8 am this morning.

Not just fog but extreme cold made the Sunday morning rather difficult for Delhiites with minimum temperatures settling at 9.6 degrees at many places.

Relative humidity was 100 per cent at 8.30 am. The maximum temperature is expected to be around 20 degrees Celsius today.

However, a significant reduction in air pollution has come as a relief recently. Already Delhi was witnessing reduced air pollution for the last few days. Today, it reduced further and came down to ‘moderate’ category over most places. The overall AQI as of 9 am was reported at 188.

Despite these winds, air pollution might peak a little towards evening hours, due to local factors like traffic congestion. Similar air quality is likely to prevail over the region for the next few days.