Ganesh Chaturthi to ring in with good Mumbai rains 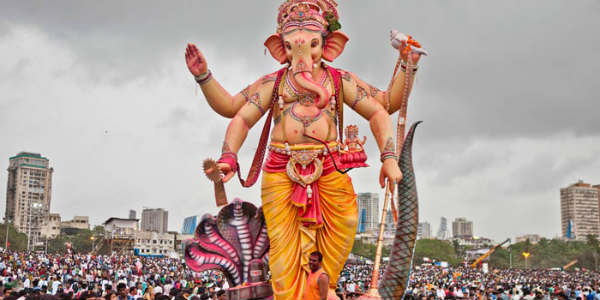 It is that time of the year again when Mumbai as well as the entire state of Maharashtra gears up for a good ten days of festivity. This year, a bonus day has been added and instead of ten days, the most awaited and auspicious Ganesh Chaturthi will be celebrated for a full 11 days. Thus, between August 25 and September 5, Mumbaikars will be coloured in the festivities.

Ganesh Chaturthi celebrations will begin on August 25 and like almost every year, this year too, Mumbai rains will make an appearance. During the last 24 hours, rainfall activity has witnessed a decrease and only traces of rains with light showers were recorded.

During the next 24 to 48 hours also, the weather conditions are expected to remain the same and light showers are expected with a few moderate spells over some areas.

Check out the live lightning and thunderstorm status across Mumbai 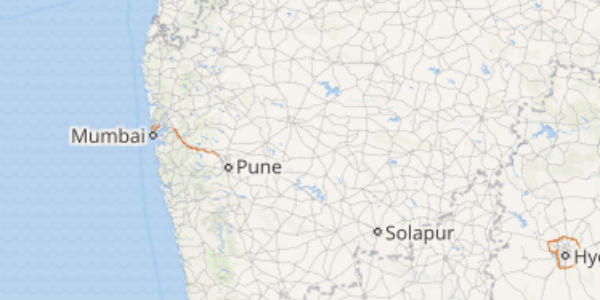 However, as we step into the ten-day Ganesh Chaturthi festivities, rainfall activities are expected to witness an increase over Mumbai and adjoining areas of Konkan.

Thus, Ganesh Chaturthi will begin on a rainy note for Mumbai. Beginning August 25, until August 28, moderate to heavy showers are expected to make an appearance over the city of dreams. In fact, a few areas can also witness one or two very heavy spells of rain. Now, rain gods will bring in enough showers, but the festive spirit in Mumbaikars will stay.