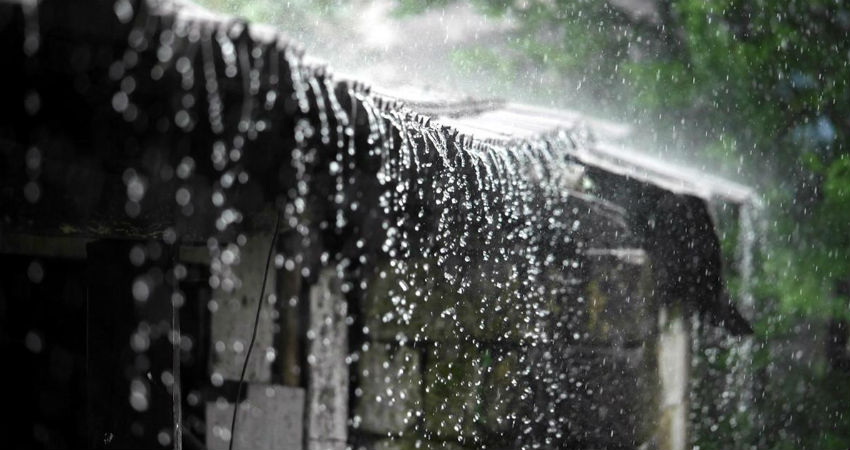 Northeast India observes 30% of rainfall in the winter months of January and February. The state of Arunachal Pradesh is the main observant of these rains. This season, good amounts of rain have been recorded in January. In fact, almost all the states of Northeast India were in the ‘excess’ category barring Assam and Meghalaya that observed ‘normal’ rains.

February, despite being the rainiest winter month, recorded poor rainfall for the first 24 days. As a result, whatever surplus that Assam, Arunachal Pradesh and Meghalaya has achieved in January was completely consumed and the region incurred a rain deficit of 50%. Nagaland, Manipur, Meghalaya and Tripura too came down to the ‘normal’ category from ‘large excess’ category.

However, good rain during the last two days has done little recovery to the deficiency as it has reduced to 42% (from 50% recently). On February 25 and 26, heavy rains coupled with thunderstorm and lightning strikes were reported in a few parts of Northeast India. Assam, Arunachal Pradesh and Meghalaya, in particular, were the main witness to these weather activities.

Meteorologists at Skymet have predicted more rain in parts of Assam, Arunachal Pradesh and Meghalaya during the next 24 hours. Some good showers are also expected.

However, after 24 hours, rains are going to take a backseat and the weather is expected to remain mainly dry for another 3 days. This will trigger the deficiency further and there are strong chances that February may end on a dry and deficient note for entire Northeast India.

Rains are then expected to return on March 2 and the weather models are indicating a prolonged spell of rain and thundershowers for the entire region during this time. The intensity may turn heavy as the days progress.