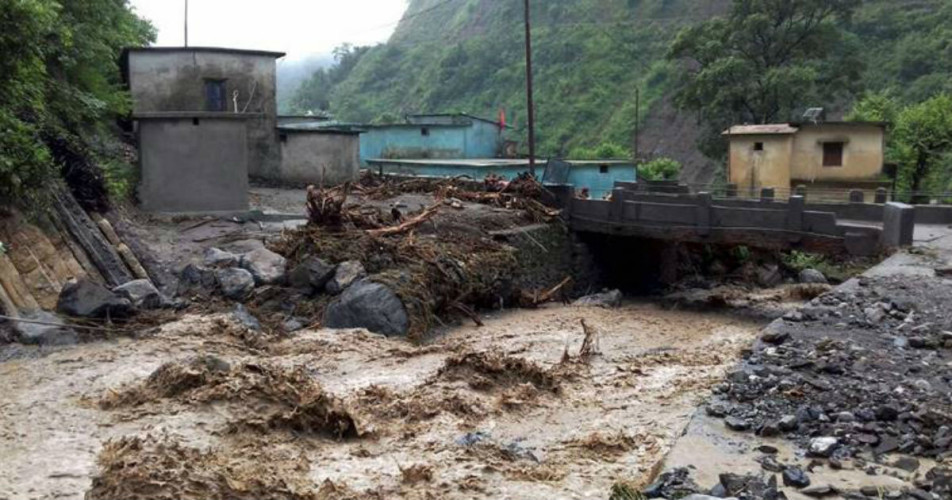 The streets of Mumbai were all flooded with heavy rains during Indian Summer Monsoon Season in 2017, thereby causing heavy damage to life and property. However, a new theory has been developed by Purdue University which reveals one can predict these disasters and avoid damage.

Indian monsoon systems comprising of thunderstorm can induce dozens of rain in a short span of time thereby causing heavy floods, leading to loss of life and property. If one is able to predict this uncertainty, then thousands of lives can be saved from danger.

Purdue University's Dev Niyogi, professor of agronomy and Earth, atmospheric and planetary sciences, with colleagues from the Indian Institute of Technology Bhubaneswar, the National Institute of Technology Rourkela, the Chinese Academy of Meteorological Science, the Indian Ministry of Earth Sciences and the U.S. National Center of Atmospheric Research evolved a theory that uses multi- decade soil moisture and temperature pattern by taking into an account various surface and satellite data.

Study has shown that this data could do wonders in understanding and developing predictions of devastating storm and its behaviour.

Storm behavior include moving from water to land or encountering a cold or warm front. These storms also react differently in a wet, dry and warm soil content.

The recent study suggests that ingredients in soil moisture and soil temperature can help to create an atmospheric layer and can protect violent behaviour of the storms.

Mr. Niyogi and his colleagues have worked for more than three years in this respect to compile the different data sets and accumulate global satellite soil moisture and soil temperature data from the year 1981 to 2017.

The study showed that the data takes into an account, every three hours for every 4 km area of land inserting soil moisture content and temperature pattern. By combining this with the weather during that period, one can improve different models to forecast upcoming storms.

Mr. Niyogi has also revealed that this study was possible due the collection of data by the investment India under its Monsoon Mission and in partnership from Purdue University and support from the Indian government and scientists.