Light rains ahead for Chandigarh, Nawashahar, Roopnagar and Pathankot 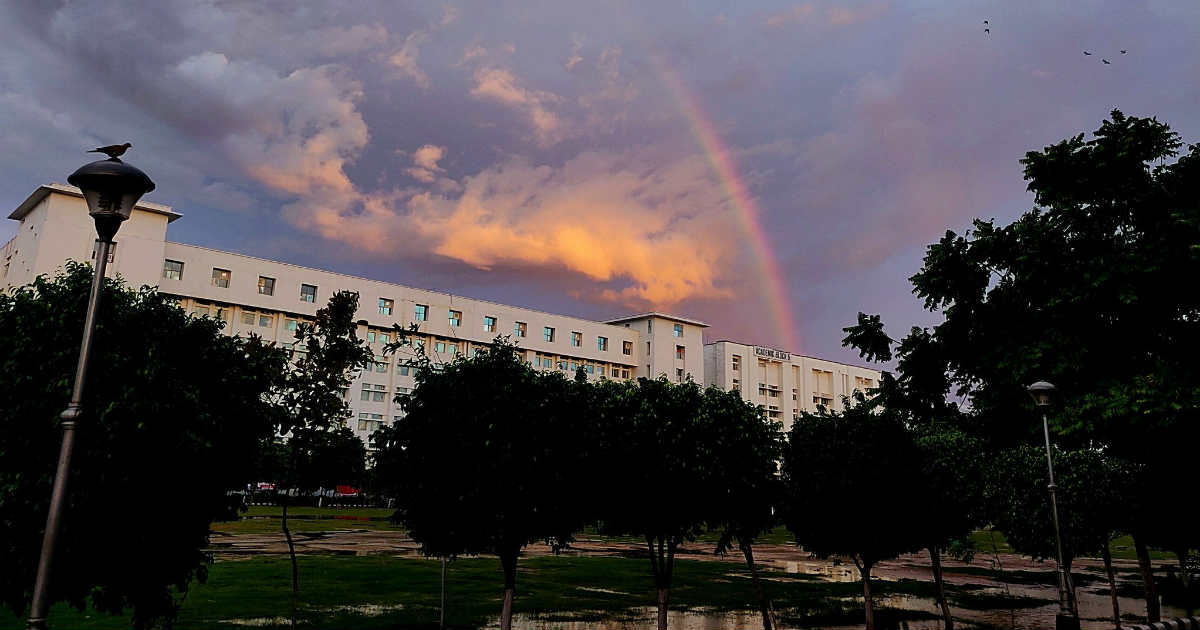 Cold Day conditions were observed in multiple cities of Punjab and Haryana such as Rohtak, Karnal and its adjoining areas in the last 24 hours.

However, the present weather situation shows that abatement of Cold Day conditions and a slight rise in temperatures is likely over the region.

At present, a fresh Western Disturbance is approaching northern Himalayan region as an upper air system. Already, minimum temperature have started rising over Punjab and Haryana by one or two degrees.

Today, dense fog prevailed over many parts of Punjab and Haryana in the early morning hours. Moreover a few cities like Chandigarh, Patiala and Karnal reported visibility below 50 m.

This approaching Western Disturbance is not strong enough to bring along rain at many places. However, very light rain is likely at some places. These light rains are possible over mainly over the foothills of Himalayan region including Chandigarh, Nawashahar, Roopnagar and Pathankot.

Following this, strong northwesterly winds are likely to prevail over the region on January 22 and 23. As a result, we expect a further drop in day temperatures. Also, dense fog will disappear.