Longest Monsoon season in Gujarat, rains to continue until the first week of October 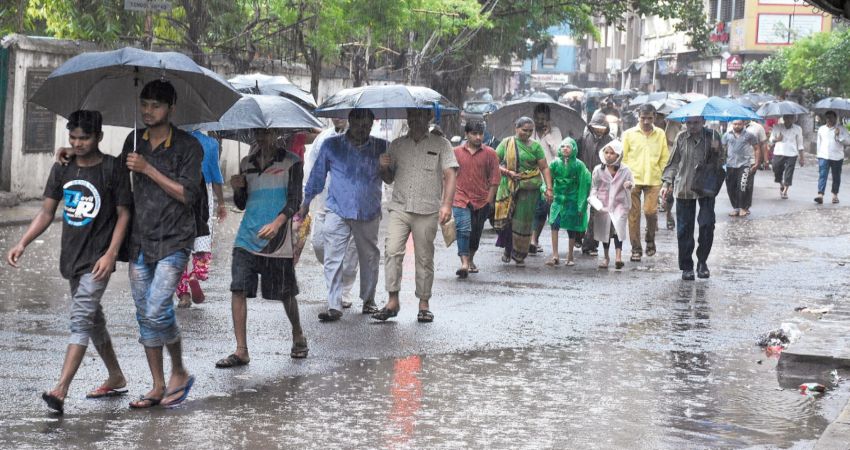 During this Monsoon season, Saurashtra and Kutch in the state of Gujarat has been the rainiest region throughout. At present, light rains are still going on over the southern districts and in the eastern districts of the State.

Talking about the Weather system, a trough is extending from South Madhya Maharashtra and Gujarat. And with this, a Cyclonic Circulation is expected to form over South Gujarat. Some humid winds from the Arabian Sea are also feeding moisture and due to these humid winds, the Gujarat region is witnessing scattered rains.

In a span of 24 hours from 08:30 am on Tuesday, places like Surendranagar and Amreli recorded 2 mm of rainfall each and Naliya recorded 3 mm of rain. Veraval and Rajkot recorded very light rain during this period.

As predicted by the weathermen, we expect the intensity of rain to increase further over Gujarat region during the next 24 hours. Some on and off light to moderate rains with isolated heavy spell is expected to continue until the end of September. There might be some variations in the intensity of the rain but we do not expect the Weather to go dry over Gujarat till the first week of October.

The forecast clearly indicates that the Monsoon in Gujarat is going to stay until the first week of October probably making it one of the longest Monsoon season.