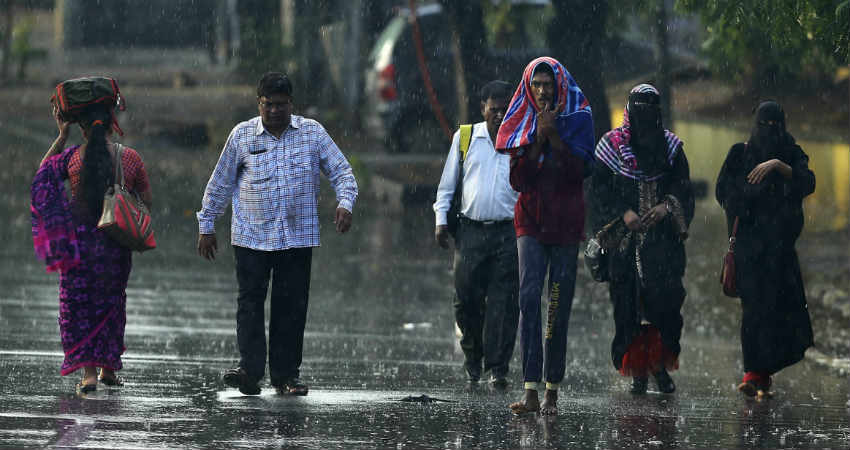 These rains are occurring due to a Trough which was extending from North Rajasthan to Uttar Pradesh across the northern parts of Madhya Pradesh. At present, the mixing of air mass is taking place from Maharashtra coast to South Bihar across Madhya Pradesh and Chhattisgarh.

Isolated places over these areas may receive moderate spells like Pendra, Malanjkhand and Pachmarhi hills. These rains activities are likely to persist over the area during the next 48 hours.