March to begin on a relatively comfortable note for Mumbai 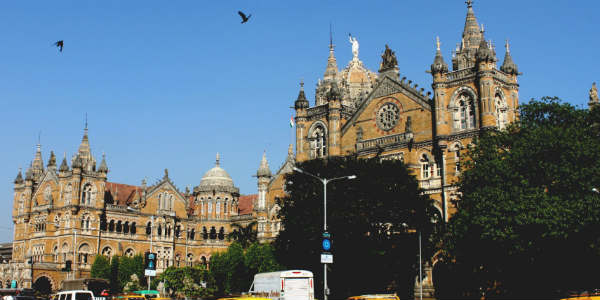 Meanwhile, variation in minimums is large which is around 17 degrees in January and shoots up to 27 degrees in May. Rise in temperatures begins from January, continuing till May

Talking about the month of February, the second fortnight shows signs of Pre-Monsoon. If the past years temperatures in the second fortnight is concerned the average was at a whopping high of 35 degrees in the year of 2018 with the highest maximum reaching 37.8 degrees. For 2017, 35.6 degrees was seen as the average, with the highest temperature settling at a whopping 38.8 degrees.

This year, the average temperatures of second fortnight has been at a good 31.6 degrees and the highest maximum recorded was 35.4 degrees on February 23. The temperatures are usually seen rising as we approach the end of February but it has not been the case this time.

For the next one week, no significant rise is likely at least in the first week of March and temperatures will remain in the low 30's only. This will be due to another Western Disturbance likely to affect Northern Hills on March 1. In fact, due to continuous systems, first half of March may not see shooting temperatures.