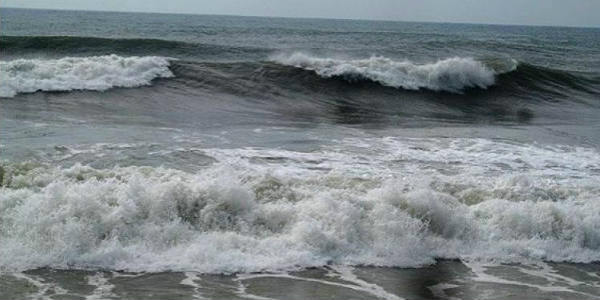 The onset of Monsoon occurred with a bang with Monsoon systems on either side, including the Arabian Sea as well as the Bay of Bengal.

The well marked low pressure area in the Arabian Sea caused widespread rains over Kerala and Coastal Karnataka with a few heavy spells as well. In fact, Goa and the Konkan region also witnessed some rainfall after which the systems drifted away. Thus, rainfall activity due to this system is not likely now.

However, after the weakening of the Bay of Bengal system, it is spreading out which may result in some rains over extreme Northeast India including the states of Tripura and Mizoram.

Now, conditions are favourable for the development of another system in the Bay of Bengal. Thus, a fresh circulation is expected to come up in the Bay of Bengal during the next two to three days which will further enhance rainfall activity over the region and even cause Monsoon to advance further.