Monsoon to remain active to vigorous in South Konkan and Goa, good rains in Madhya Maharashtra 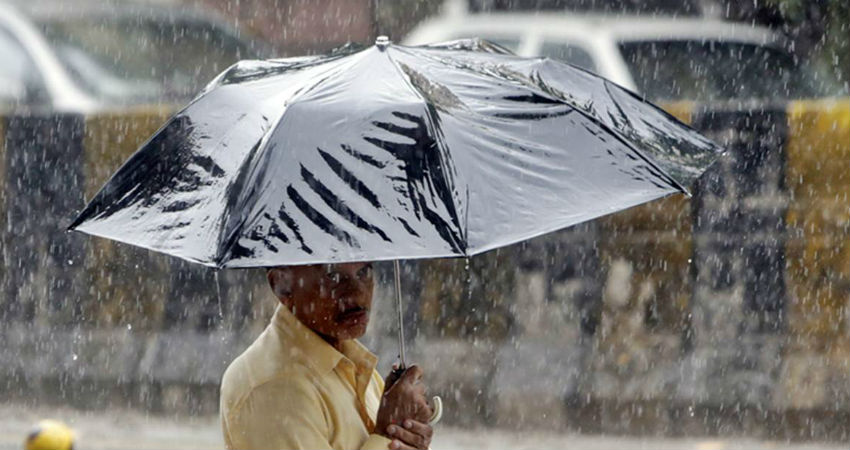 Despite the late arrival, Southwest Monsoon has remained vigorous over the South Konkan region of Maharashtra. During the last 24 hours, the region has recorded heavy to extremely heavy rains. Meanwhile, active Monsoon surge has given few good spells in Mumbai and heavy rains in Vidarbha and North Madhya Maharashtra. However, many parts of Mumbai are still waiting for good Monsoon rains. Monsoon is now expected to remain active to vigorous in Konkan and Goa, while good rains are in store for Vidarbha, Marathwada and Madhya Maharashtra.

These rains are a result of an offshore Trough, extending from Maharashtra coast up to the Kerala coast. Another feeble Trough is extending from East Uttar Pradesh up to Marathwada across Vidarbha.

As these Troughs will remain prominent over the region for some more time, rainfall activities will increase in North Konkan and Goa including Mumbai. Meanwhile, good rains would be a sight over South Konkan and Goa. Similarly, parts of Madhya Maharashtra and Marathwada will get to see a few good spells of rain during the next 24 hours.

By June 29, rains will taper in Vidarbha and Marathwada, but good rains would keep lashing Konkan and Goa as well as Madhya Maharashtra.

Another heavy spell of rain and thundershower would hit the region of Vidarbha and Marathwada around July 2. By July 3, many parts of Madhya Maharashtra would also get drenched. The reason for these rains would be two major weather systems. First being, a Low-Pressure Area, which would travel from Northwest Bay of Bengal towards Vidarbha. Second, an offshore Trough over coastal Konkan and Goa. Moreover, this rain episode would turn out to be good for Marathwada region which has been reeling under severe drought-like conditions for quite some time now.